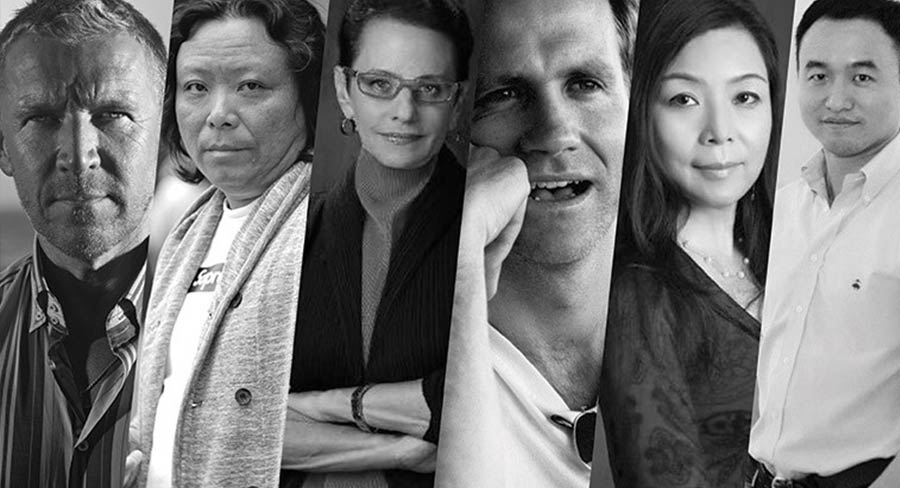 • The Forum aims to further encourage collaboration between filmmakers in Australia and China.

Tickets have gone on sale for the Australian Academy of Cinema and Television Arts’ (AACTA) China-Australia Film Forum, to be held on Tuesday December 4 at Doltone House in Sydney.

The latest event to be held as part of AACTA’s Asia International Engagement Program, the Forum aims to further encourage collaboration between filmmakers in Australia and those of our close neighbour, China.

As the Chinese film industry continues to grow at pace, so does the Australian film industry’s relationship with it. Earlier this year, two of the biggest China-Australia co-productions yet were announced, The Whistleblower and Legend Of Sun And Moon. The two films follow in the footsteps of other recent co-productions such as At Last (2018), The Longest Shot (2018), Guardians Of The Tomb (2018), The Dragon Pearl (2011) and AFI and AACTA nominated films 33 Postcards (2011) and Children Of The Silk Road (2008).

AACTA’s China-Australia Film Forum will bring together some of the most important figures working in the Chinese film industry today, including:

China-based producer Ellen Eliasoph (Shadow, Mountain Cry). In her role as President and CEO of Perfect Village Entertainment, she leads the company in its business of identifying, developing, financing, producing, marketing and distributing feature films;

Moderated by Max Yang from the Shanghai International Film Festival, the panel will share valuable insights into the current state of the industry, including:

A comprehensive overview of Chinese markets and trends;

New opportunities and challenges; and

The status of a number of current co-productions and collaborations.

Tickets are now on sale from www.aacta.org/whats-on.