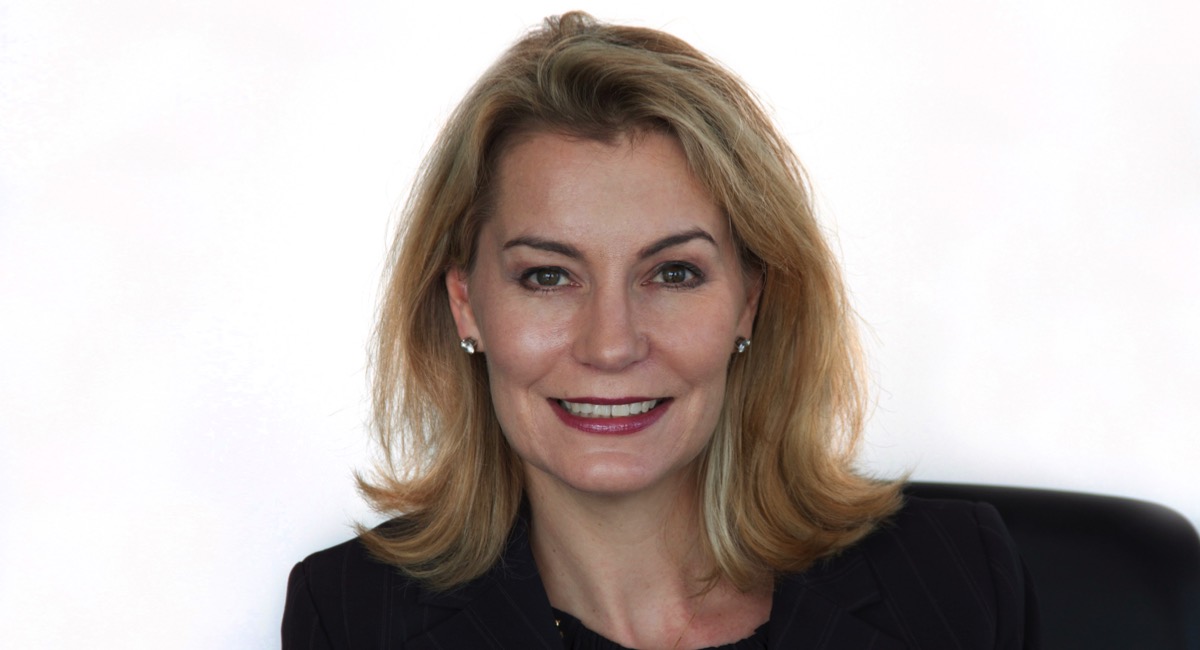 When Standard Media Index (SMI) first launched, the media industry was reliant on spending estimates and sector data as to how different sectors were performing.

Co-founder and MD of Australia and New Zealand Jane Schulze explained to Mediaweek: “The original mission for SMI was to create transparency in the market by providing monthly ad spend across all media vendors and then all product categories from a reliable, trusted source which is the payment data that comes from the media agencies as they pay for campaigns across all the media.”

The business can be traced back to its launch in 2009. As to SMI’s biggest initial challenge, Schulze remembered: “Because it had never been done anywhere in the world, trying to get all the agencies across the line, which finally happened after many months of discussion. Once the agencies realised we would create transparency and everyone would be able to see what was going on for the first time there was great support across the board for us.”

During the eight years since launch, Schulze indicated the arrival of the first category data was one of the highlights. “Back then the market didn’t have any way of knowing how much key sectors were spending every month. It was quite a revelation for the market to see how and where money was being spent in different categories.

“That sector data is often used for forecasting too. There is a large enough runway of primary source data to be able to accurately forecast how category movements will occur in the future.”

In the past 12 months SMI has ramped up what it is doing regarding tracking sector ad spend for digital investment. Although SMI can’t reveal individual advertisers, it can track the categories and which categories are spending what and where that digital ad spend is going. “We can tell you how much a particular category of advertiser is spending on programmatic, how much on search or how much on social media – that data is not available anywhere else. Advertisers want transparency most in digital and we are helping to provide that.

“The agencies have been amazing. Every time we go to them and say we have this advertiser who needs to see the digital data broken down further they have always agreed. We are able to provide a much better level of granularity to give true clarity to advertisers as to what is going on in their sector in the previously highly opaque world of digital media.”

SMI gets the raw spend data from the agencies and then creates what it calls master codes for every individual media vendor in Australia. Currently there are more than 16,000 of them in the SMI database. “It is a big job maintaining the data because every day agencies are paying for new media or buying something different which creates a new payment code. From the client information comes the category data.”

Clients can take a subscription out for the data they are after, or SMI will work on a consultancy basis too. “We were originally mostly selling to media companies and the financial markets. As the market evolves we do get one-off requests for data so we are happy to do that.”

As demand for the digital data continues to increase, SMI has a digital sales executive handling that demand. Schulze oversees sales overall as well as continuing to drive product development.

When pitching to new clients, SMI can’t reveal details about how other clients use the information, although Schulze said they can discuss about best uses of the data. “We can’t reveal all the things people do with the data, but we can generally point people in the right direction as to how they should be using the data to inform their sales.”

Since its Australian launch, SMI has made inroads into other markets. “In the US there has been a huge amount of development work and they have launched a new TV-only ad spend product. It is a full market product, using the data we have to estimate the full TV market and provide a far deeper level of granularity on television ad spend. The US TV market is far more complex than in Australia with US ad spend more determined by day parts. There are numerous sellers of TV advertising with large syndication deals and lots of third party resellers with inventory.”

SMI publishes data for the UK where it has enough agency partners to publish a pool. Negotiations continue with agencies across Europe as to working in other European countries.

SMI tracks close to 90% of all agency ad spend in Australia. In New Zealand it pushes even higher than that, tracking maybe as much as 99% of the media agency ad spend.

In Australia, Mediabrands continues to be absent from the ad spend data, with Schulze indicating that might change over time. “We thought we were providing a great service to them – they were getting the industry data for free which provided a view of the media market each month. While we respect their decision, we would like to think the door is open and hopefully we can work together again. We did previously have a very good working relationship with them.”

“We have seen huge growth in digital for so many years now. Having continued large percentage growth of what is now a high base will be difficult. We have seen the level of growth come back a little and it is not in double digits as it used to be. We are seeing a level of maturity in digital as people understand it better. Until the next big digital thing is discovered we should see ad spend levels similar to what they are now.”