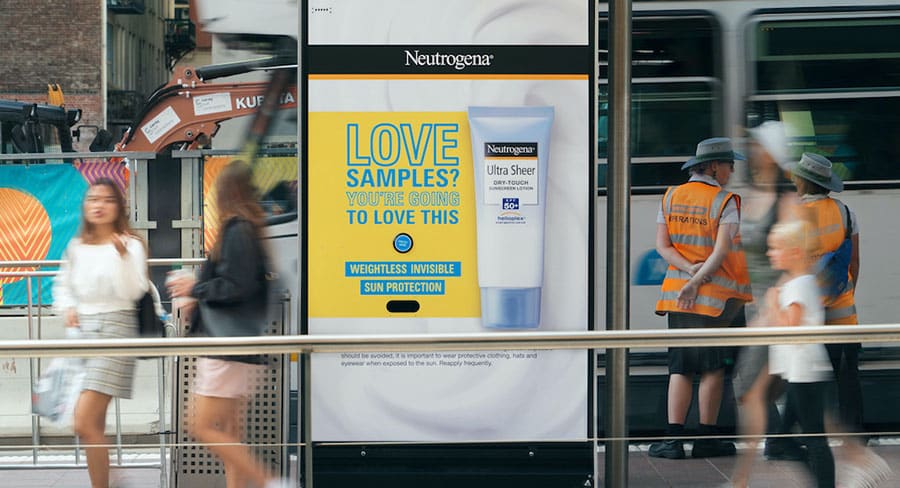 SMI has reported Australia’s media agency market has ended its strong run of seven years of consecutive growth, as an unexpectedly difficult December quarter ensured total bookings for calendar year 2019 were back 5.3% from last year’s record result to $6.8 billion.

In contrast, advertising demand was stronger in NZ in CY2019, with the Rugby World Cup and local elections helping lift the value of Kiwi agency spend by 0.5% from CY2018 to $NZD1.03 billion, which was just $NZD52 million below the record spend achieved there in CY2017.

In Australia advertising demand worsening (demand fell 6.4% in the last six months of the year compared to 4.2% in the first six months). Demand then fell further in the December quarter with total spend back 7.9%, but was back a lesser 6.9% for the month of December.

“We can see that for the month of February the value of Australian agency expenditure is already at 79% of the total achieved in February 2018 (when Digital media bookings are removed as they are often paid retrospectively), and that data was extracted from the payment system on January 30,” Ractliffe said.

In Australia, all major media are reporting lower December quarter and CY2019 bookings but Outdoor and Cinema are both reporting higher ad spend for the month of December (up 4.3% and 19.5% respectively).

And for the first time this month, SMI has split out ad spend to the largest 10 Digital content publishers from the ‘long tail’ of Digital websites. This has highlighted the ongoing strength of the larger Digital publishers as their total bookings for the year are collectively 5.8% higher while spend to long tail websites fell 35%. Total Digital bookings for the year were back 0.9%.

Photo: SMI noted outdoor ad spend was up in December