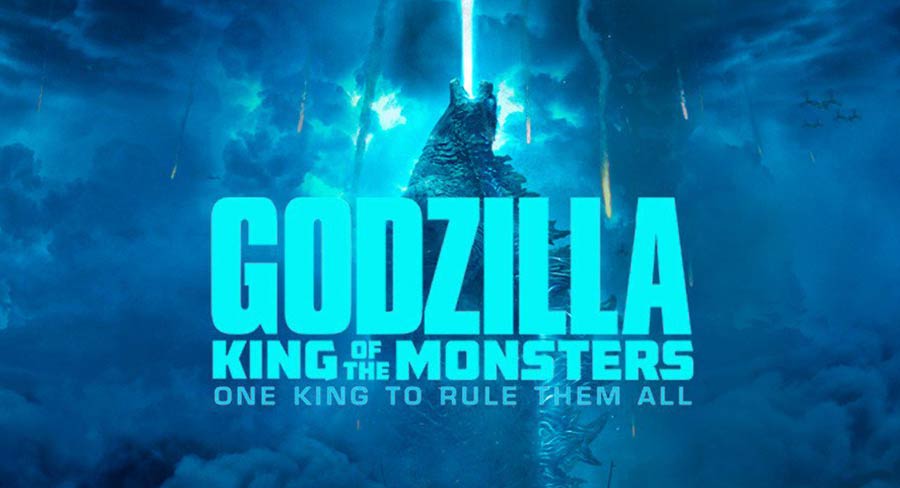 Disney has continued its recent dominance with Aladdin holding on to the top spot of the Australian box office over the weekend. However, while Aladdin’s star burns bright the success of Disney’s Avengers: Endgame is beginning to wane with the film dropping out of the top five for the first time after six weeks, despite making a healthy total of $791,986 (sixth spot).

With a decrease of 48% week on week, Endgames value has almost halved every week since its record breaking release. With this being its first sub-$1m total, it looks like while the film has broken a lot of records it will not be the highest grossing film in Australian history (or second), despite still being likely to sinch the international record.

New entries Rocketman and Godzilla: King of the Monsters both made strong pushes in their opening weeks but they weren’t able to come even within $1m catching Aladdin which suffered only a 24% reduction on its robust total of $7.59m last week.

Joining avengers in the bus ride out of the top five is the horror film Brightburn which made $324,019 after a decline of 57% from its opening weekend.

Overall the box office had another good weekend after snapping three successive weeks of declines last week by posting an increase of 19%, this has been followed up by another increase of 7% after making a total of $17.80m.

Holding on to the top spot of the Australian box office for another week the film has made an impressive total of $15.71m in just two weeks, moving past the $12.06m made by Disney’s last redo Dumbo. The film also had the highest average per screen this past weekend making $11,998 on 479 screens.

The biopic of Elton John has received a warm welcome from Aussie crowds as it debuts in second spot after its first weekend in theatres. The music-heavy flick was the most shown film in Australian theatres this weekend being shown on 521 screens for an average of $8,678.

The 35th entry in the Godzilla franchise and the third American made incarnation had a strong opening weekend despite debuting in third spot of the Australian box office. The film was shown on 379 screens for an average of $7,000.

John Wick was once again the least screened film in the top five (261) for the third week in a row, but at least this week it increased in volume receiving three extra screens compared to last weekend. Probably, more importantly, the other key thing in its favour is the strong average per screen it has continued to produce, making $6,210 per screen in its third week in theatres bringing its total to $10.97m.

The longest screening film in the top five Detective Pikachu’s total has gotten to a nice $12.99m as it continues to draw an Australian audience after four weeks. Despite a 42% decline on last weekends revenue, the film averaged $3,634 over 272 screens.