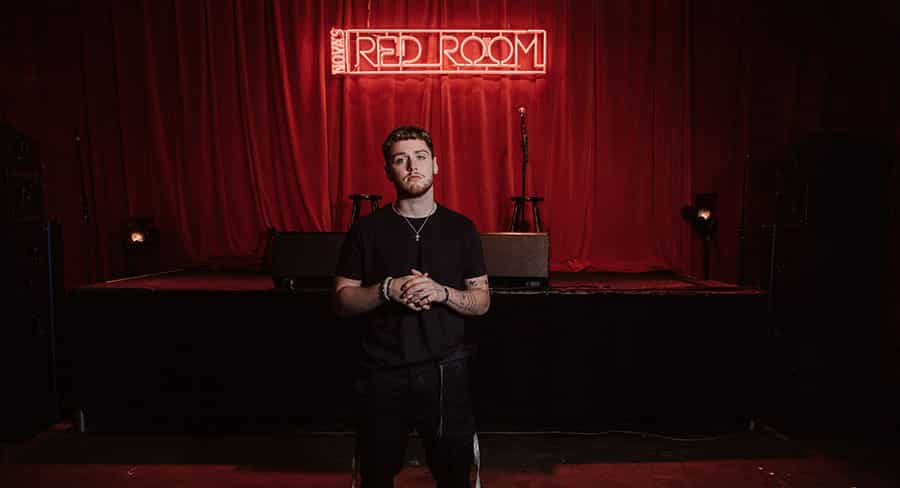 LA based singer, songwriter and producer phenomena Bazzi performed for the first time in Australia for Nova’s Red Room at the Lair in Sydney’s Metro theatre this week.

With over three million global streams to date and three platinum Australian singles, Bazzi was accompanied onstage by his guitarists in an intimate performance for a crowd of over 300 people.

The audience helped Bazzi sing his new single Paradise and he also performed the top 10 singles, Mine, Beautiful and 3:15.

He promised to return back to Australia to do a full show for fans. 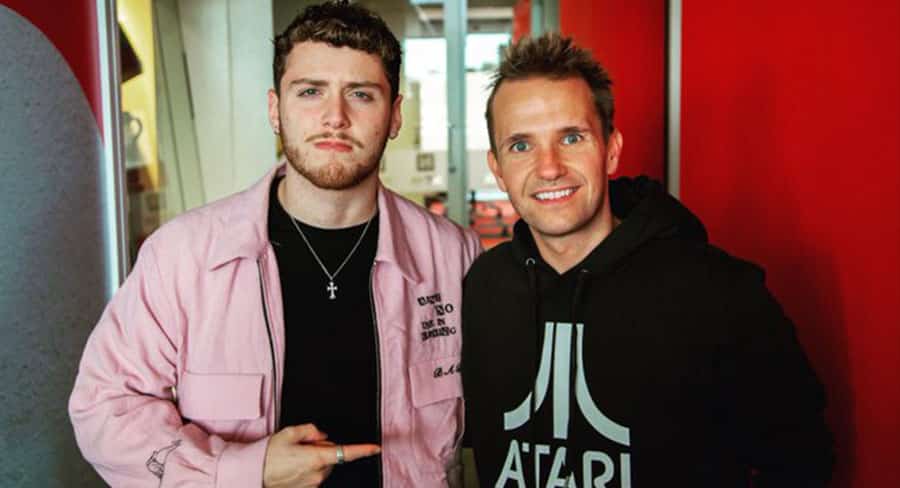