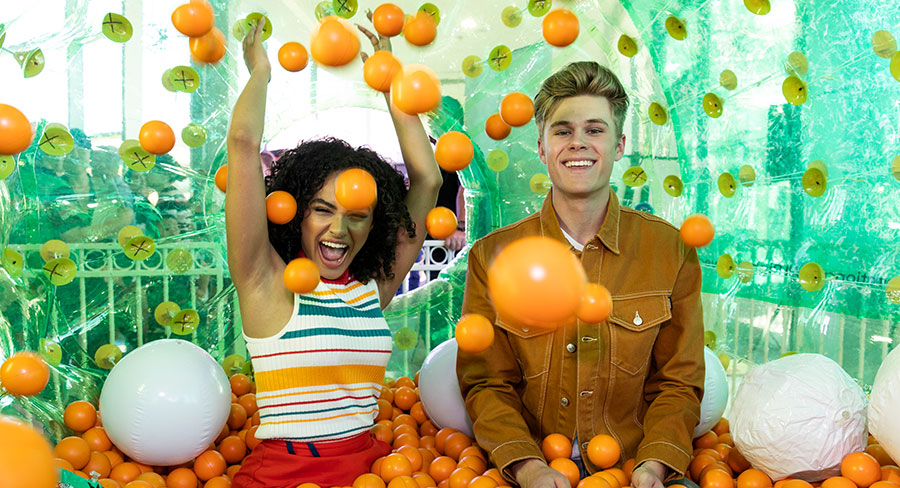 Premiering weekly on Mondays at 5.30pm 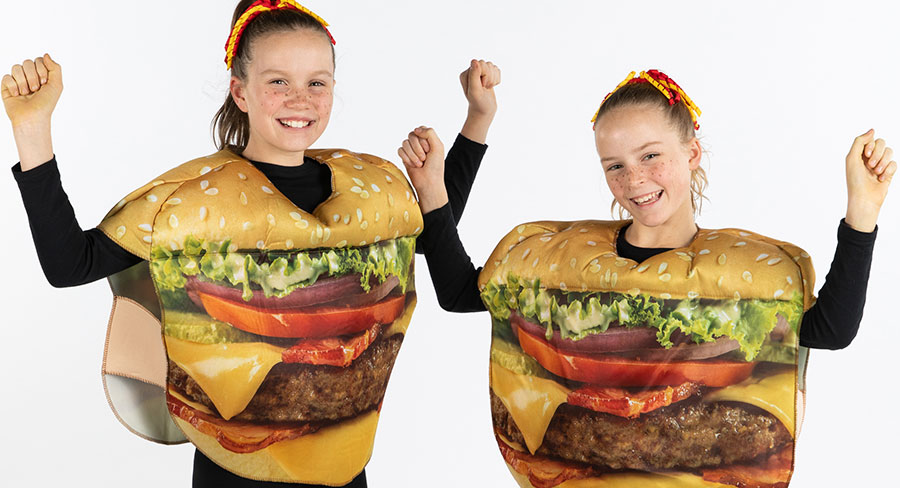 The six-episode season is hosted by The Knight Squad duo Daniella Perkins and Owen Joyner along with Australian actress Miah Madden (Crash the Bash). 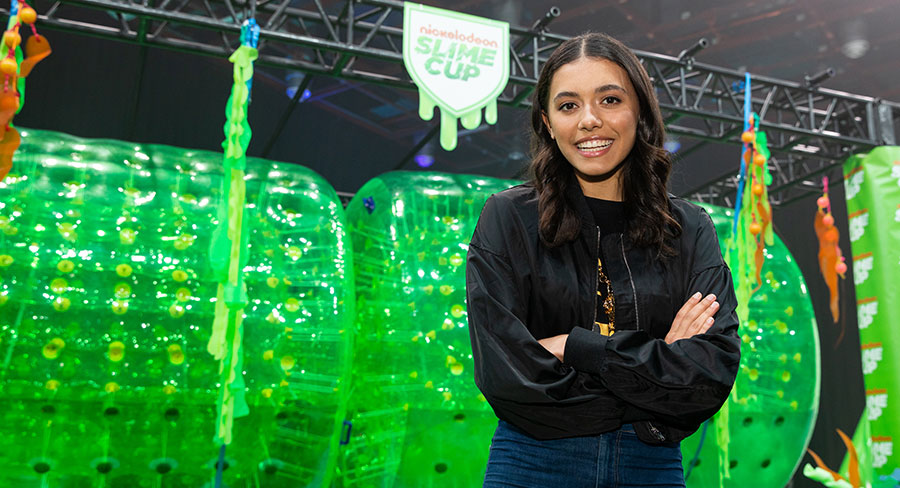 The grand finale will air Monday, August 5, with the fastest two teams competing in a final challenge at Sea World on the Gold Coast for their chance to become Slime Cup champions.

The twelve teams were scouted at live talent auditions around Australia and New Zealand. 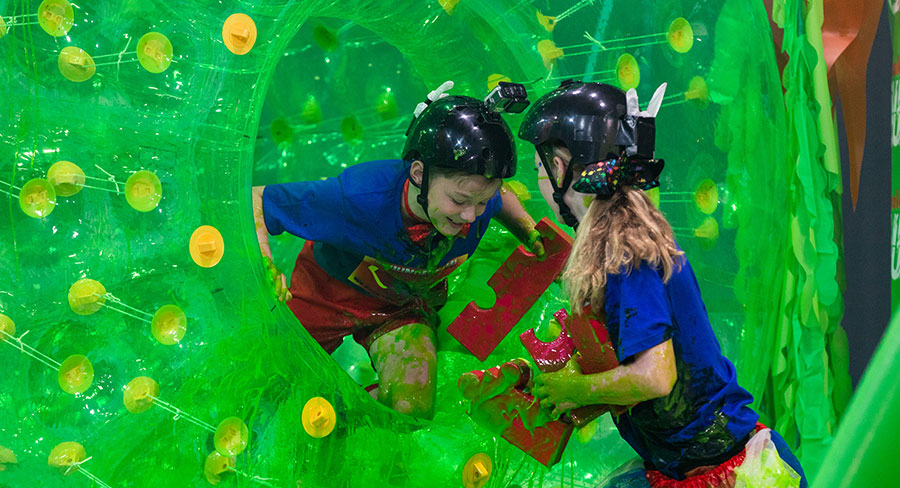