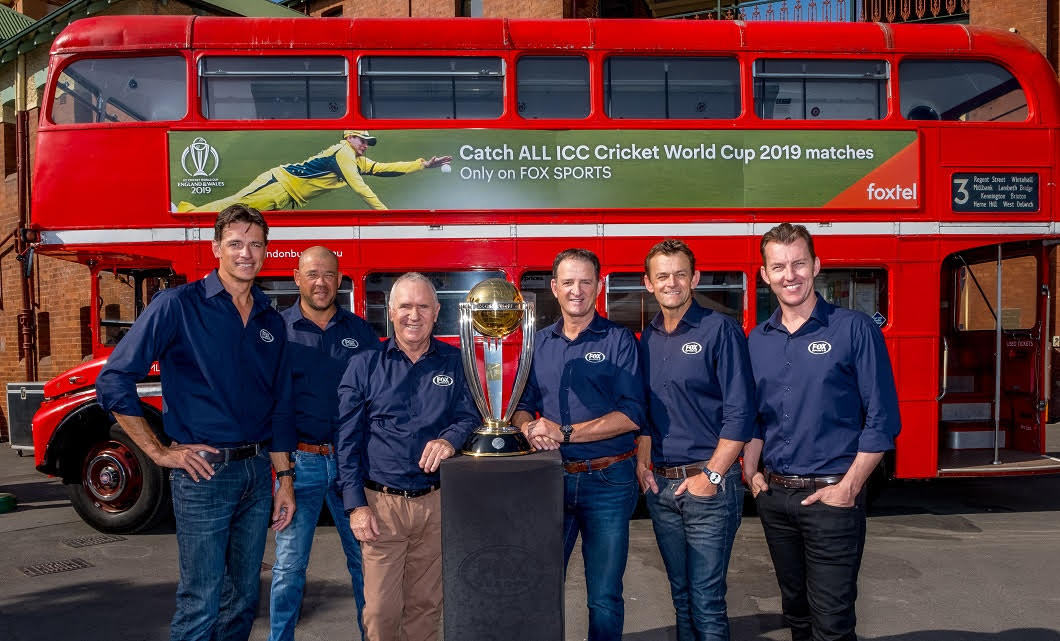 Australia vs New Zealand will be hosted by Tom Morris who is joined In-studio tomorrow night by Kerry O’Keeffe and Chris Lynn for an hour of pre-game analysis from 9.30pm AEST on Fox Cricket.

The reigning Allan Border Medal winner will join the network in a role that will see him feature in Foxtel’s promotional campaigns.

Fans can follow Cummins World Cup journey in his personal diary on foxsports.com.au

Cummins said: “I’m really pumped to come on board as a Fox Sports ambassador. As a sports buff I think what Fox Sports brings to its customers is the best in the business. As both a player and fan I thought last season was ground breaking the way they took cricket broadcasting to the next level.

“As a current player, hopefully I can offer some different insights and I can’t wait to see what’s in store this summer.”