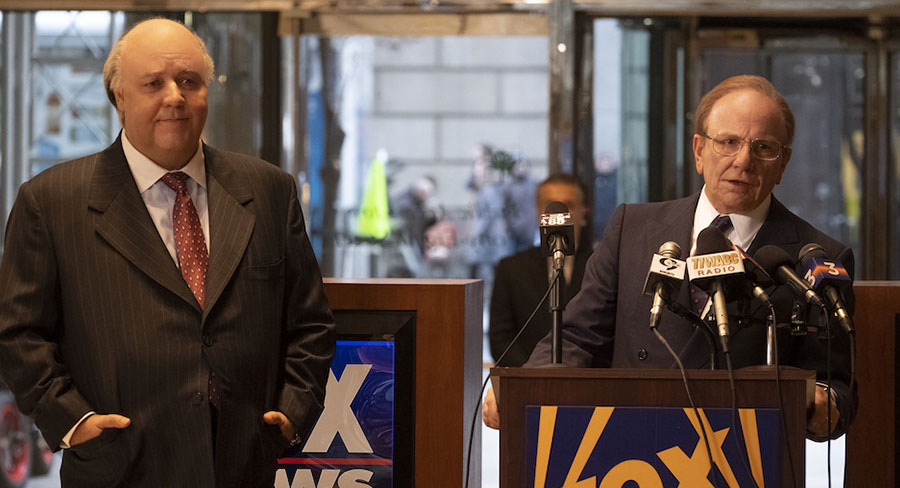 • UK audiences love a biopic and who better to watch last Christmas Day than the story of Torvill and Dean?

US crime dramas love a good acronym like CSI, NCIS, SVU or FBI. Now it’s time for the rebooted S.W.A.T. (Monday on Seven).

It started life as a TV series (1975) before becoming a movie (2003) and then two direct to DVD sequels (2011 and 2017). Samuel L Jackson played Hondo on the big screen, but now it’s the still solid Shemar Moore. S.W.A.T. is slick, thanks to director Justin Lin of Fast and Furious fame, but it’s still the same old same old American procedural.

UK audiences love a biopic and who better to watch last Christmas Day than the story of Torvill and Dean? But could anything top the broadcast we once saw on Seven when they broadcast Torvill and Dean’s world tour from Sydney? It was such Event TV, they even had the cast of Sons and Daughters, overdressed in mid-80s Christopher Essex excess, sitting rink-side to introduce each performance.

Oddly, that milestone does not feature in the ITV telemovie, Torvill & Dean (Saturday on BBC First), which the UK critics loved (“perfect festive fare”) but still flopped in the ratings. Sadly, the journey to the Olympics is a bit dull and just doesn’t have enough drama or scandal. And even with Anita Dobson (EastEnders legend and the wife of Queen’s Brian May) playing a skating coach, I was dozing off before they even hit the ice.

At least there has been drama and scandal in Five Bedrooms, which wraps up its first season next Wednesday. 10 would be mad not to renew it and for more than eight episodes too. Steve Peacocke has never been better and his on screen romance with Doris Younane was gold. Five Bedrooms has been both sweet and risky, and showed how people can respect each other, despite differences in age, race and sexuality. Israel Folau, take note.

Aussie media junkies will soon be talking about nothing other than The Loudest Voice (Monday on Stan) as Russell Crowe plays Roger Ailes, the architect of Fox News. The first three episodes are fascinating, with interesting impressions of Rupert (so Strayan) and Lachlan (too tall) Murdoch, and Namoi Watts as Gretchen Carlson, the first of oh so many to accuse Ailes of sexual harassment.

Every episode of The Loudest Voice covers a different year, starting with the creation of Fox News (1995), the September 11 attacks (2001) and Barack Obama becoming President (2008). It is not a pretty portrait of Ailes as he turns Fox News into a propaganda machine, spreading his own fear, division and untruths throughout the land. Israel Folau, take note.