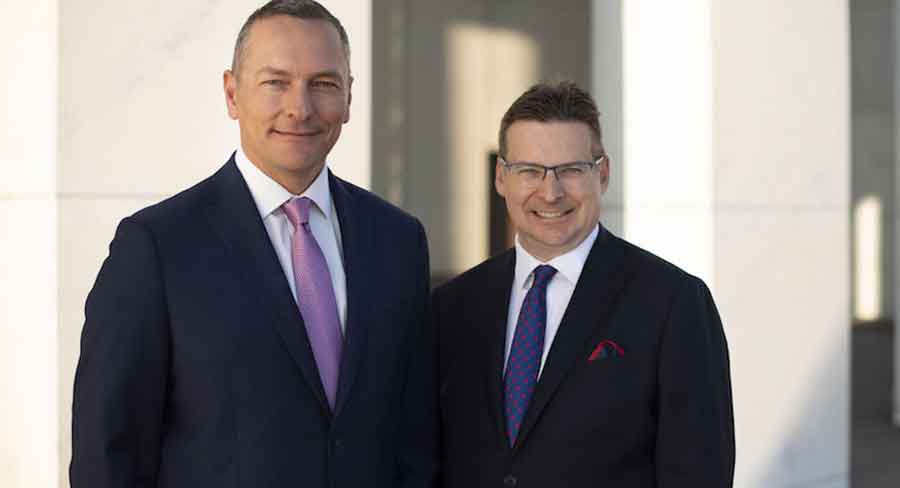 As we pointed out his brief on taking the role 21 months ago was to reach even more Australians. He has done that by widening the distribution of the channel.

“We’ve been on Kayo in this COVID period,” Whittaker told Mediaweek. “Basically offering our channel there for subscribers during the period where live sport was absent. But in terms of broadening our reach, yes, we’ve been focused on broadening our reach and that’s been manifested in a couple of ways. Obviously we’re increasing our ratings on the main linear broadcast, on the Foxtel platform and platforms. We also did a deal that we announced in March with iHeartRadio, where we have a live channel simulcast going out on the iHeartRadio platform, which reaches a large audience. That’s been growing quite strongly.

“There’s been a big focus in my time here in terms of the team in digital. We’ve really built our digital capacity quite a bit, so for instance, on YouTube, we have the second largest number of subscribers for any of the commercial channels. We were first for some weeks during COVID, but we’ve got 492,000 subscribers on Sky News Australia on YouTube. That’s a growing channel, both for in terms of reaching a younger demographic, as well as in terms of a source of revenue.” 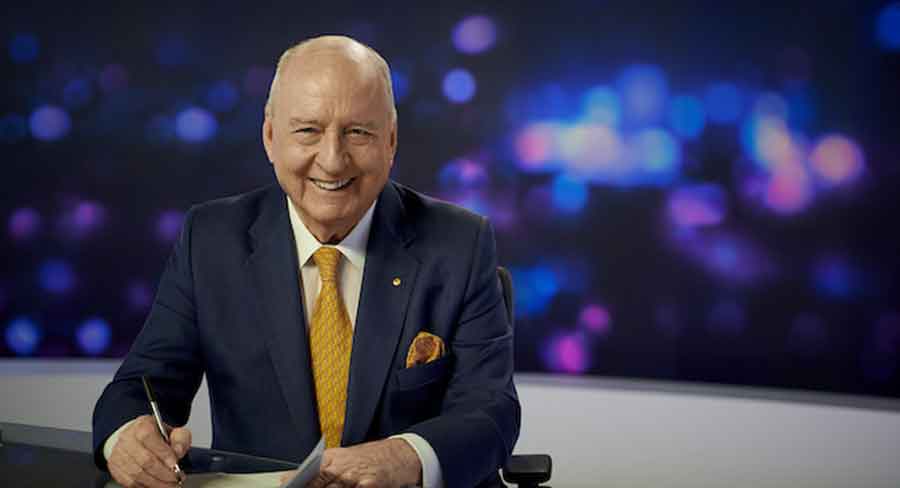 Sky News Australia yesterday released details of its growing audience as it reaches its biggest audience ever since launch. Here are the highlights:

First Edition with Laura Jayes and Peter Stefanovic (Weekdays 5am – 9am) has increased its average audience by +44% and reaches an average of 213,000 unique viewers each week.

AM Agenda with Annelise Nielsen and Tom Connell (Weekdays 9am – 12pm) has seen an average audience uplift of +56%, reaching an average 239,000 unique viewers a week. The program delivered its highest rating individual telecast on record on 7 April during the height of the COVID-19 lockdowns in Australia.

Afternoon Agenda with Kieran Gilbert (Monday – Thursday 2pm – 5pm) is up +63% on the same timeslot last year, reaching an average of 252,000 unique viewers each week.

The Kenny Report (Monday – Thursday 5pm) hosted by Chris Kenny is up +35% compared to the same timeslot last year, with a weekly average reach of 219,000 unique viewers. The program delivered its highest rating episode to date on 6 April.

The Bolt Report (Weeknights 7pm) hosted by Andrew Bolt has increased its average audience by +27% reaching an average of 327,000 unique viewers each week. The program achieved its best individual audience on 14 April for the George Pell World First TV Exclusive Interview.

Paul Murray Live (Sunday – Thursday 9pm) with Paul Murray, has delivered an average audience uplift of +20%, now reaching an average of 300,000 unique viewers each week on Foxtel as it celebrates its tenth year on air.

The Front Page (Monday – Thursday 11pm) anchored by Peter Gleeson has grown its average audience by +19%.

Sunday Agenda (Sundays 8am) with Kieran Gilbert and Andrew Clennell is up +14% year-on-year and delivered its highest rating episode on 5 April.

Outsiders (Sundays 9am) with Rowan Dean, Rita Panahi and James Morrow has seen a +77% average audience increase, achieving is best episode audience ever on 14 June. Outsiders’ Guide (Fridays 8.30pm) has grown the timeslot average audience by +84%.

Business Weekend (Sundays 11am) with Ticky Fullerton, and now joined by Adam Creighton, saw its average audience lift by +20% compared to the same time last year.

In My View (Sundays 8pm), a lively panel discussion with no host to moderate, has grown the average audience in the timeslot by +7% compared to the same time last year.

The Peter Stefanovic Coronavirus Specials which aired each Sunday at 7.30pm in April saw average audiences increase by +304% on the timeslot average.

Sky News’ audience growth is also reflected in its record-breaking online results, with more than 350 million video streams throughout the first half of 2020, an average of 50 million views per month, up +405% year-on-year.

After launching in May 2019, Sky News Australia now has 490,000 subscribers to its YouTube channel, making it the second-largest Australian commercial TV news channel on YouTube.