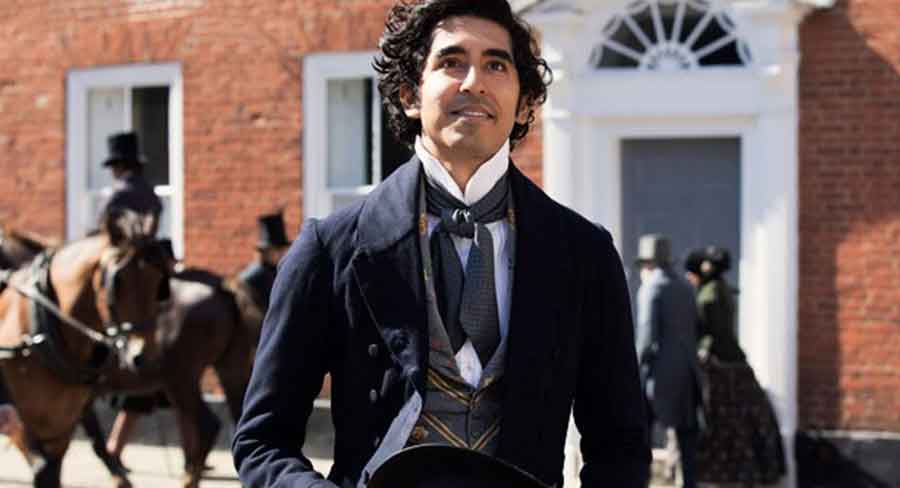 The last Box Office column was published on March 24 as cinema doors around the country begun to close due to the COVID-19 pandemic.

At the time Bloodshot was the highest-grossing film in the country after making $475,906 in its final weekend before lockdown.

Cinemas have now begun to reopen across Australia bringing in a total of $1.88m lead by new release The Personal History of David Copperfield which made $330,419.

With an international release date that has been thrown into chaos due to the pandemic, the latest rendition of the Charles Dickens classic has finally hit the big screen in Australia. The most noticeable new release since cinemas tentatively reopened the film averaged $1,628 on 203 screens.

The remake of the classic black and white film had spent four straight weeks in the top two before the lockdown and has seemed to have picked up where it left off 19 weeks after its initial release. The film averaged $1,179 on 182 screens, bringing its total to $8.54m.

After 21 weeks since it was first released in Australian cinemas, the big-screen version of the video game classic has continued to be a top-five film once theatres re-opened. The big-budget film’s total now sits at $12.59m after averaging $1,097 on 182 screens this past weekend.

The second of three new releases to make it into the top five this weekend is the British film about a young woman wishes to fulfill her mother’s dream of opening her own bakery in Notting Hill, London. The film averaged $848 on 166 screens.

The South Korean animated fantasy film produced by Locus Corporation, and based on the classic German fairy tale made an average of $802 on 172 screens.