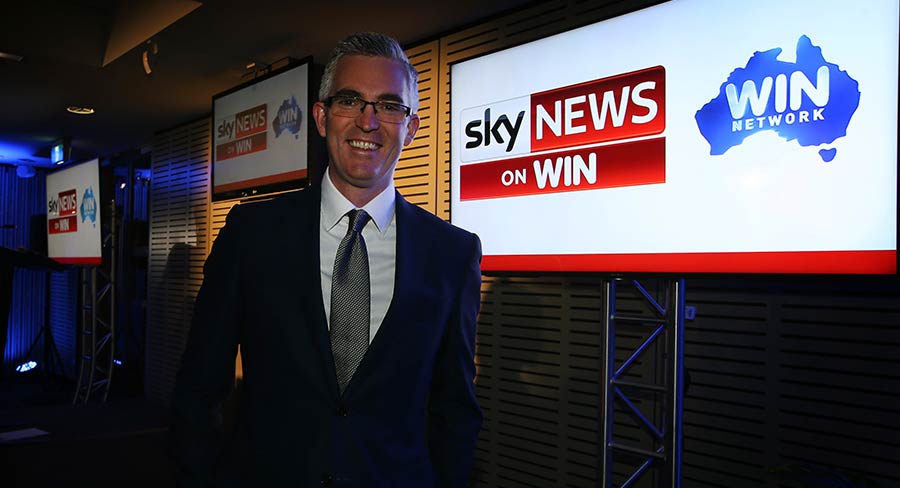 Video content published to SkyNews.com.au/Opinion is also available across News Corp digital platforms including news.com.au, The Australian, The Daily Telegraph, the Herald Sun and Bolt’s blog.

Sky News head of digital Tim Love said: “Our investment in the Sky News digital offering reflects the new ways that audiences are interacting with Sky News across various platforms with a variety of avenues for people to engage with news and opinion content, from newsletters and podcasts through to live and on-demand video and audio streaming.”

Sky News podcasts have delivered over 48% year-on-year growth in streams.

Following its recent successes, the company will also be a launching a politics-focused digital content platform in February 2019. It will target Australia’s influential professionals, politicians and politically engaged consumers and will provide analysis and breaking political news from Canberra and across the regions. Short-form digital content such as newsletters, podcasts, and live and on-demand streaming will be supported by on-ground events and across the Sky News television channels available on Foxtel and regional free-to-air via the WIN Network.

In the light of the new announcements, Sky News is currently recruiting for an editor and a producer for its politics-focused digital content platform, an audio producer to spearhead its audio strategy, as well as a digital product manager, digital marketing manager and digital partnerships manager to assist with delivery of the new initiatives.

“The expansion of the team is a commitment to delivering content in the ways in which people now keep across national and global affairs. Our investments in digital are a testament to the fantastic work of our team of passionate digital producers. We look forward to working with our advertising partners to extend their messages across premium content in more ways than ever before,” Love said.