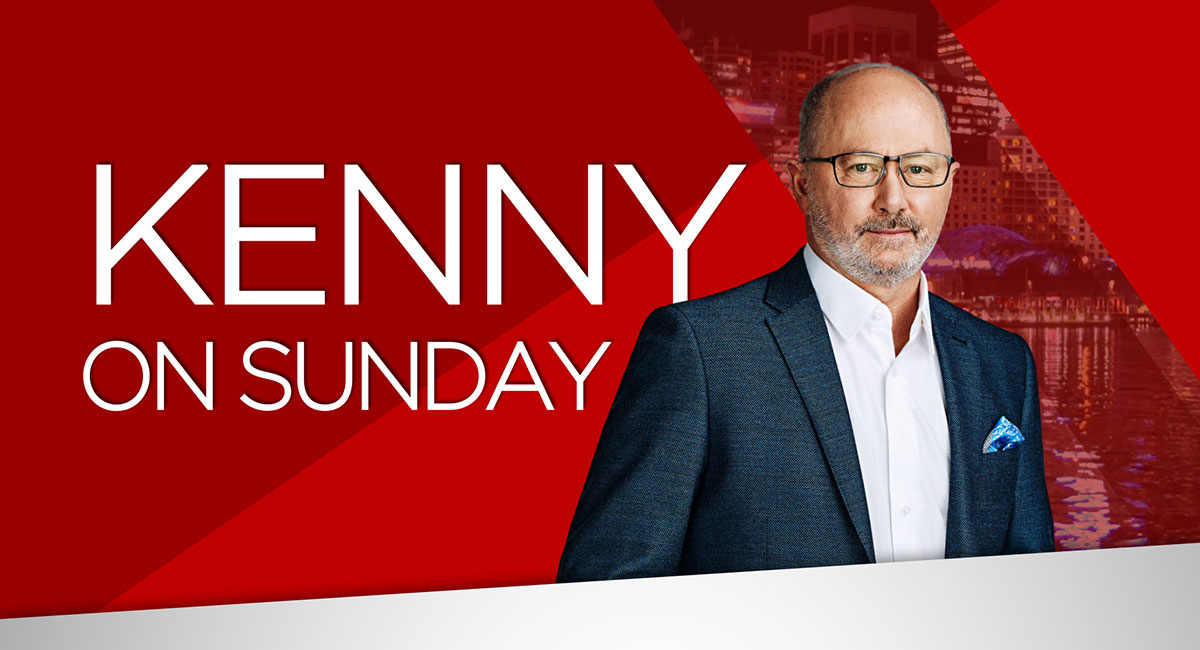 Sky News has announced the debut of a refreshed Sunday night lineup that will see the launch of a new national affairs program anchored by News Corp columnist Chris Kenny and the return of Foxtel’s #1 talk show Paul Murray Live to Sunday nights.

Leading political commentator and associate editor of The Australian Chris Kenny is back on Sky News as anchor of Kenny on Sunday, a new two-hour program premiering this Sunday at 7pm on Sky News Live.

Direct from the Sky News Centre Kenny is promising a lively end to the weekend and a jump-start on the week ahead. Kenny and his panel will wrap up the day’s news and sport, take a look at what’s happening in the media, as well as what’s making us all laugh.

Chris Kenny said: “I’m excited to be returning to Sky News. I’m planning to welcome again some of my favourite guests and also new talent, providing viewers with the very best in news and views. While most of us relax with family and friends on Sundays, the Sabbath is crucial for newsmakers. The polls are published, the politicians head back to Canberra and it’s a day for major announcements, set-piece interviews and setting the agenda for the week ahead.”

Returning to Sunday is the top rating Sky News program Paul Murray Live, which will join Kenny on Sunday.

Award-winning broadcaster Paul Murray will fire up for two hours each Sunday night with Paul Murray Live at 9pm followed by PML Overtime at 10pm, taking an alternative look at the day’s news and featuring special guests and exclusive interviews to dissect and discuss the issues affecting all Australians. Paul Murray said: “Sundays give us a first crack at the issues that will dominate the week and I can’t wait to end the weekend with a good old-fashioned fire-up. I love the idea of people starting the day with First Edition and ending it with Paul Murray Live. The new timeslot gives us a chance to talk about all the big news, rip into sport and take extra time to talk to some really interesting people.”

Further announcements regarding the Sunday night lineup will be made soon.