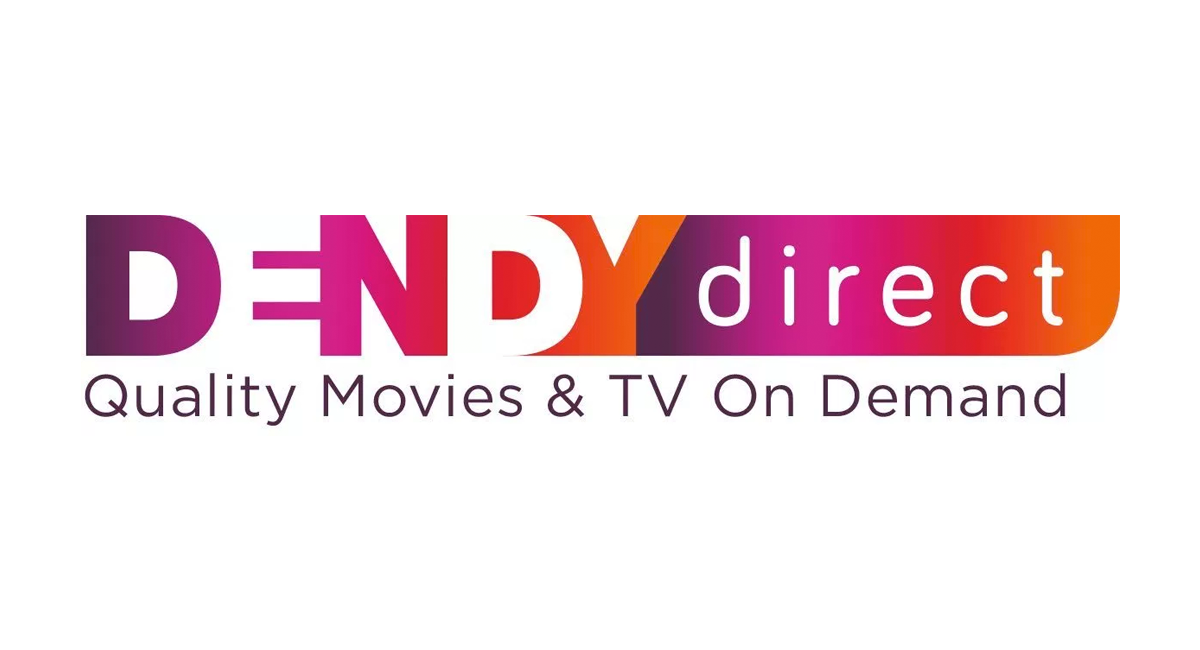 Dendy Direct was launched in 2014.

Dendy has announced that its transactional video-on-demand service Dendy Direct will cease operations on May 14 2018.

Dendy Direct was launched in 2014. The company explained the move in a statement today, which reads in part:

“Since launching the on-demand service four years ago, there have been several disruptors to the Australian VOD landscape which has changed consumers attitudes and viewing behaviours.

“The pressures of keeping up with rapidly changing technology have become too challenging for a local independent business. Dendy has decided to focus on its core business of delivering quality cinema experiences to the Australian consumer.”

Hughes resigned from the company after 11 years in November 2017.