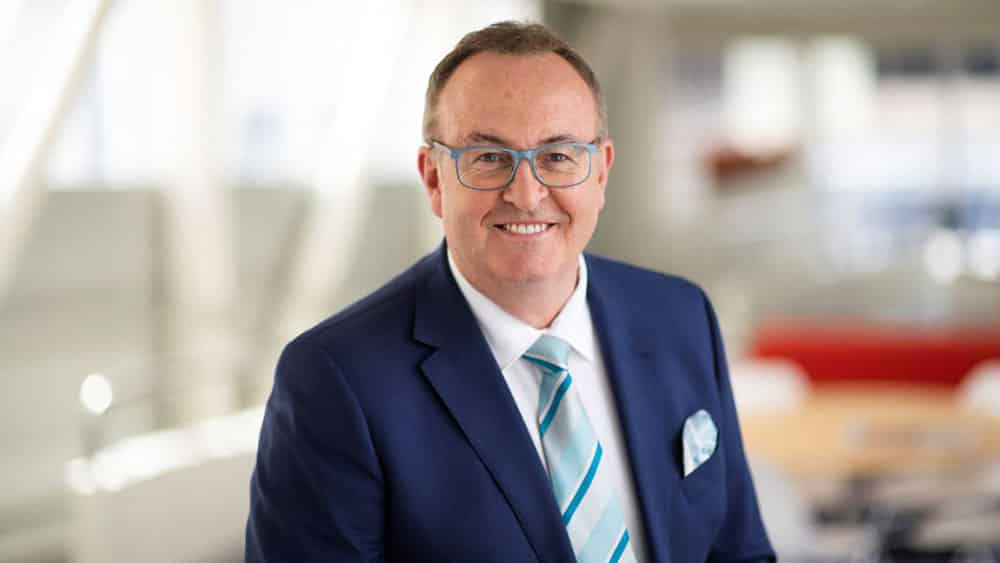 Sky News has announced it will debut a host of new and exclusive national affairs programs, with both new and returning faces set to headline its anchor line-up in 2020.

Smith will also host a special summer-edition program, Chris Smith: Inside the News live from the Sky News Sydney studio. The program will air weeknights at 7pm from December 16 to January 24 with the veteran journalist and commentator taking audiences inside the day’s news, with big interviews, fiery debate, and his unique take on the stories Australia is talking about.

Other new programs joining the Sky News line-up in 2020 include In My View, Afternoon Agenda, Outsiders’ Guide To… and The Alliance.

Sunday nights will also premiere a lively new debate program In My View at 8pm, followed by Paul Murray Live at 9pm and new Chris Smith & Friends at 10pm.

Sky News’ flagship talk program, Paul Murray Live will celebrate its tenth anniversary next year with a brand-new set and a fresh format.

In the lead up to the US Election, Sky News business editor Ticky Fullerton will host a new six-part series The Alliance examining the important role and impact of the US-Australian partnership. Fullerton also returns with Leo Shanahan for another season of Business Weekend Sundays at 11am offering the latest business and market insights.

Following the success of Sky News Australia’s first locally produced documentaries Bad Blood/New Blood and Lawyer X: The Untold Story, in 2020 the channel will add to its documentary slate with Sky News anchor Peter Stefanovic and the investigative team set to bring audiences another new two-part series. Further details will be announced early next year.

Returning weekdays from 5am on First Edition, Laura Jayes and Peter Stefanovic are the breakfast team reporting on the latest in news, politics, business and sport.

The Kenny Report moves to the new timeslot of 5pm weekdays and will see anchor Chris Kenny examine the issues that dominated the news agenda, particularly those involving national politics during sitting weeks in Canberra.

Paul Whittaker, Sky News chief executive said: “We’re excited to announce our 2020 programming schedule which brings together the best journalists, commentators and broadcasters in the country to provide comprehensive perspective and insights on the issues that matter most to Australians.

“In 2020 we continue our significant investment across live breaking news, expert commentary and national affairs, as well as long-form investigative content, to provide viewers with an unmatched line-up of must- watch news and national affairs programs.”