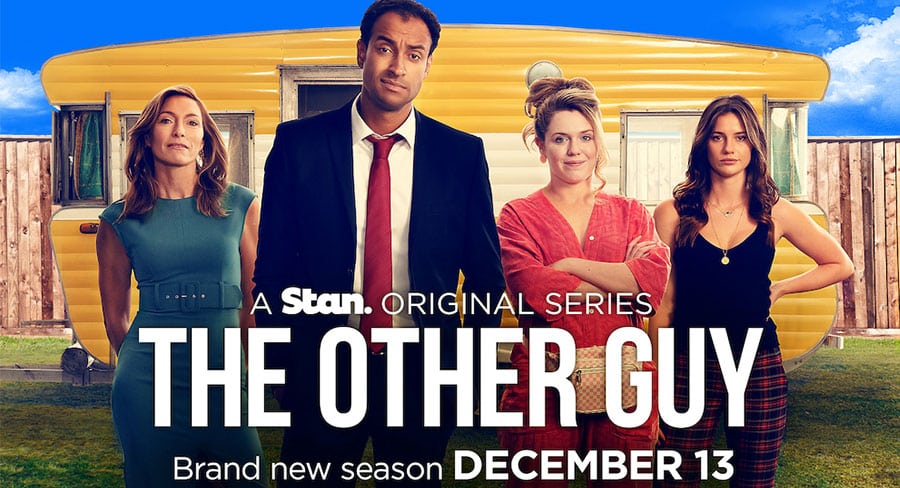 • Stan has revealed four big premieres of Stan Originals on the eve of the launch of Disney+ in Australia.

Stan released a first-look and premiere dates for what it has called Australia’s biggest ever line-up of premium originals premiering across the summer.
The titles include the return of Matt Okine’s comedy The Other Guy, relationship drama The Commons, haunting crime thriller The Gloaming and the critically acclaimed Stan Original Film True History of the Kelly Gang. 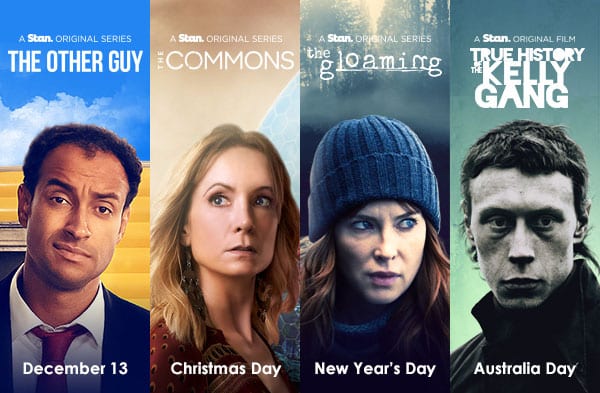 Premiering next, on Christmas day, is the eight-part character-driven relationship drama, The Commons. Stan is calling it a vision of the future where rising temperatures give way to drought, dust storms and fires, and is also a story about motherhood as the ultimate act of faith in humanity. 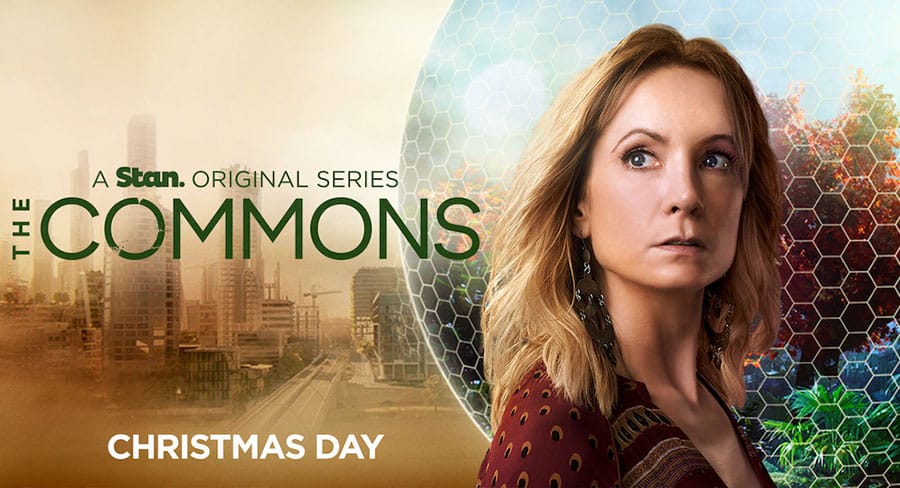 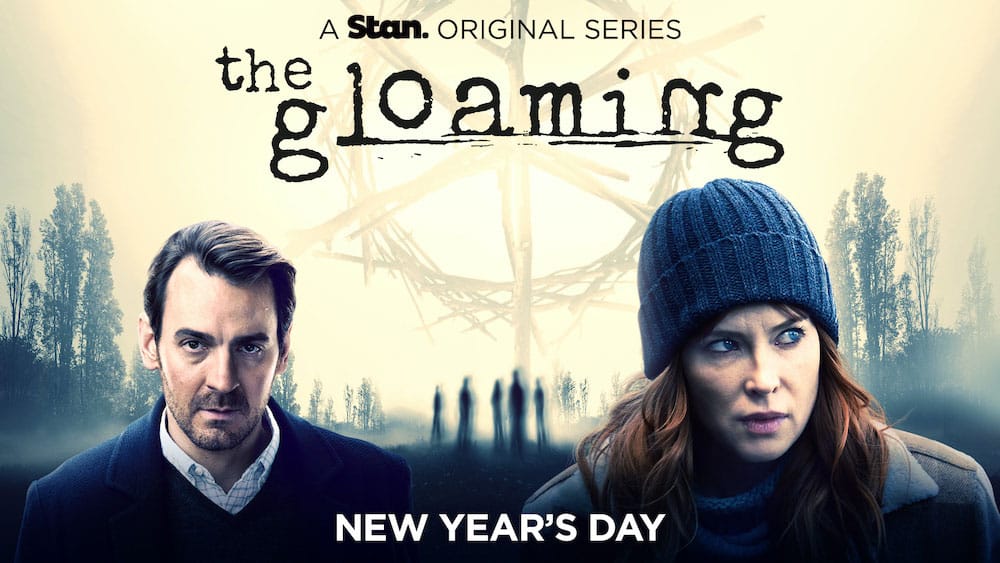 Premiering on New Year’s Day is the thrilling eight-part series, The Gloaming. The crime series is the creation of Executive Producer and Writer Vicki Madden (The Kettering Incident) and stars award-winning actors Emma Booth (Glitch) and Ewen Leslie (The Cry). In it, Booth and Leslie play two detectives bound by a childhood tragedy who are driven to solve a horrific murder which connects the past and the present in a world of superstition and supernatural forces. Martin Henderson (Grey’s Anatomy), Aaron Pedersen (Mystery Road) and Rena Owen (Siren) also star, with a stellar director lineup including Michael Rymer (American Horror Story), Greg McLean (Stan Original Series Wolf Creek) and Sian Davies (Nowhere Boys). 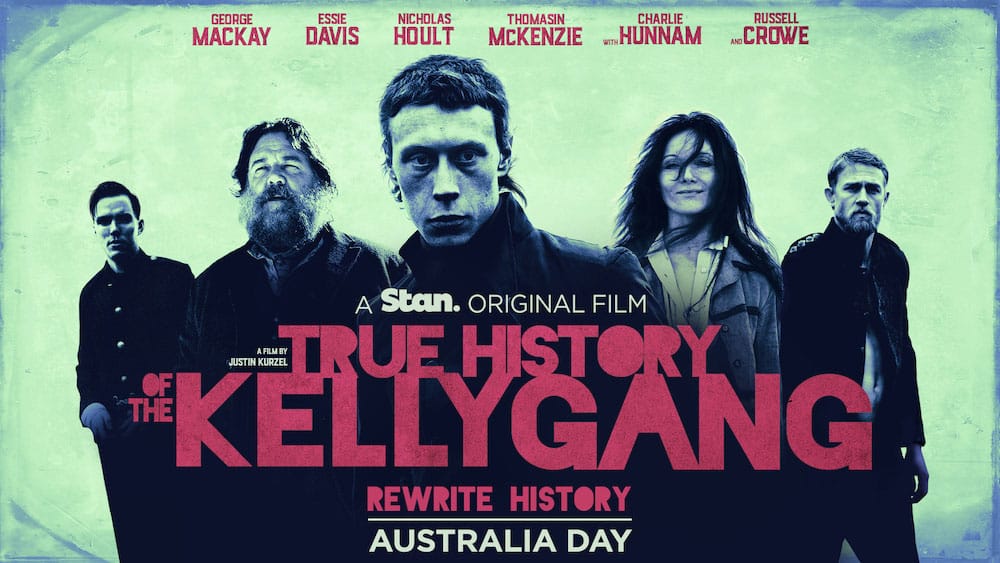