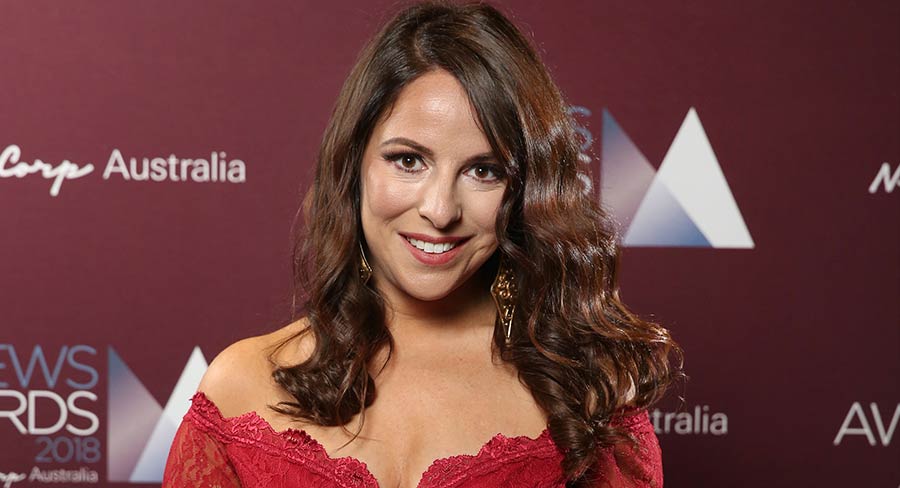 From Monday October 15, The Daily Telegraph’s award-winning national political editor Sharri Markson will anchor Sharri. The show will air each Monday at 8pm, where Markson will share her views on the week’s political highs and lows.

Markson has broken the biggest two political stories of the year – the news of the impending leadership coup against Malcolm Turnbull and a series of stories about then-deputy Prime Minister Barnaby Joyce’s love-affair with his media adviser. She received the Sir Keith Murdoch Award for Excellence in Journalism this year at the News Awards and was awarded Australian Journalist of the Year, Political Journalist of the Year and Best Scoop at the Kennedy Awards.

Sky News political contributors Kroger and Conroy will team up to anchor Conroy & Kroger on Thursdays at 8pm, commencing October 18. Michael Kroger, Victorian Liberal Party president and former Victorian Senator Stephen Conroy will go head to head each week as the political insiders offer their take on the world of politics with no topic off limits.

From October 15, Outsiders hosted by Ross Cameron and Rowan Dean will air at the new late-night timeslot of Monday-Thursday at 11pm. The team will deliver their no-holds-barred observations on news, politics and everything in between. Outsiders will continue to air Sundays at 9am.

Heads Up will continue to feature on Sky News seven days a week providing a look at the next day’s big stories in Australia’s newspapers. Each Monday-Thursday, it will be a new segment in PML Overtime at 10:45pm. Then, Friday-Sunday it will continue as a standalone show hosted by Peter Gleeson at 11pm.

Janine Perrett will continue to contribute her insights and analysis to programs across the channel including as a regular panellist on The Last Word and Paul Murray Live.

Angelos Frangopoulos, CEO Australian News Channel, said: “Over the years we have built up Australia’s most talented and compelling on-air team. I’m really pleased that Sharri Markson, Stephen Conroy and Michael Kroger have joined that extraordinary lineup of hosts.”