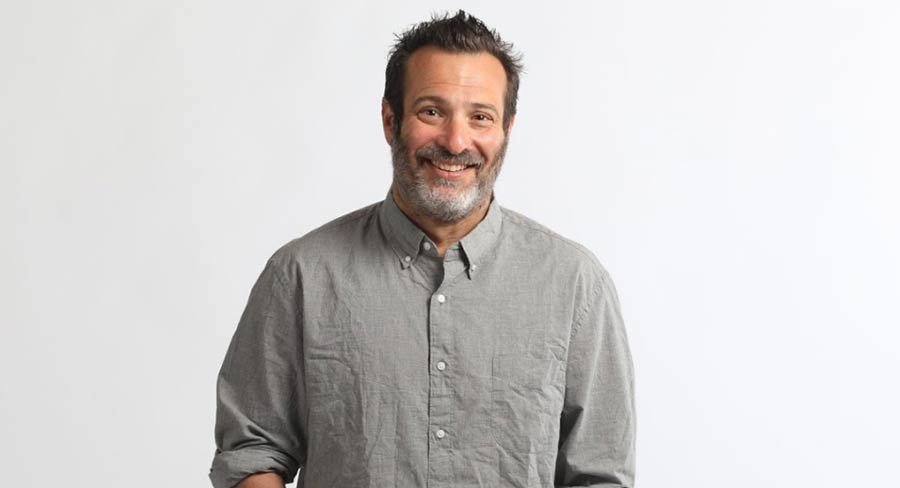 MediaWorks wins kudos in the production industry for actively building a stable of entertainment talent.

Andrew Szusterman has spent half his career in radio and half in television. Now he is a leading executive at a firm with interests in both.

The MediaWorks TV head of content says that the two arms – TV channel Three and its half of a radio duopoly – benefit from a close association. Obviously, that relates to marketing and cross-promotion but Szusterman says it has also helped MediaWorks nurture talent that has remained loyal to the firm.

Indeed MediaWorks wins kudos in the production industry for actively building a stable of entertainment talent that works across both, more so than TVNZ.

When MediaWorks was restructured in 2013 it was able to abandon some expensive US studio output deals to focus on local. It went to reality with gusto.

Szusterman has been credited with a deft touch developing the efficient and cost-sensitive in-house production operation, making NZ versions of reality franchises. During 2018 these included Dancing with the Stars, The Block series 7, Married at First Sight series 2, Grand Designs series 4, Lost & Found, and Gogglebox series 1. Szusterman says there is less risk with local multi-night programming delivering tried and true formats.

Nowadays, Szusterman says, Three is spreading its wings further commissioning reality, with more drama and comedy including five comedy pilots. It will be a test for Three and gauge the impact of the former radio and music man on the challenging business of free-to-air content.

Szusterman was made group content director in 2014 and took a key role in the ambitious rebranding of TV3 into Three. Radio is handled by Leon Wratt, who has enjoyed success with music formats.

Szusterman says MediaWorks’ interest in both TV and radio platforms has been great for developing talent pool. Lots of media have radio and TV links.

Szusterman was intimately involved in negotiations to bring the format to New Zealand. The costs are said to be high but The Project has been successful at settling down the 7pm problem with traditional current affairs programs.

Elsewhere, MediaWorks has simulcast of the AM breakfast show on Three and Radio Live. Notably, that has worked better for ratings on TV than it has for radio.

“We are always looking at what Australia does with television, but I think we are doing more crossover stuff here than Australia is,” Szusterman said.

He started out the Radio New Zealand commercial network and played a key role of the ZM Brand and was ZM music director. “I was a pretty good announcer, but I was never going to make it to breakfast and I focused on radio programming instead,” he said.

At MTV UK from 1999 to 2002 he rose to be head of music programming, learning TV production skills that were useful for setting up the C4 alternative youth channel. Like MTV, C4 morphed beyond music.

“MTV helped me dip into something that I did not think broadcasters were dealing with – catering to real alternative youth culture,” Szusterman said.

Utilising a tiny studio and budget, C4 built a following and a lineup of presenters included Clarke Gayford, the partner of PM Jacinda Ardern. Like Seven Days, C4 became a way to develop talent on Three.

Szusterman says Three has always been an urban brand and that serving younger audiences “is locked into MediaWorks through its DNA”.