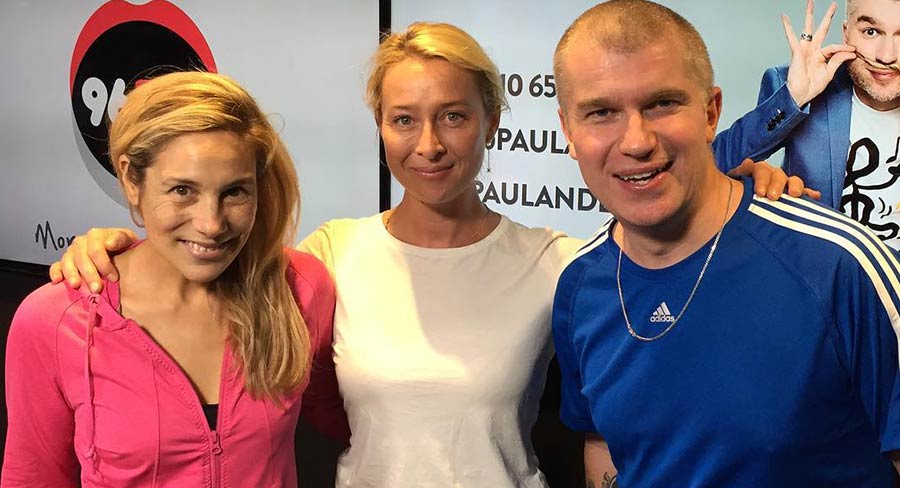 This is our final stop around Australia with a detailed look at the commercial stations in every metro market.

Next week as promised – drive radio across Australia.

A disappointing result for ARN in the market again after some promising growth at the end of 2017 with consecutive surveys over 10%.

ARN’s programming boss Duncan Campbell won’t be happy with the trend in Perth. He told Mediaweek after survey five recently, “We have been very challenged in Perth trying to wedge ourselves amongst the strong bookends of Nova and Mix.”

Share didn’t drop by much this survey but a 4.8% ended four consecutive surveys over 5%.

Breakfast had its second consecutive survey under 4% after smashing a 5.8% earlier this year.