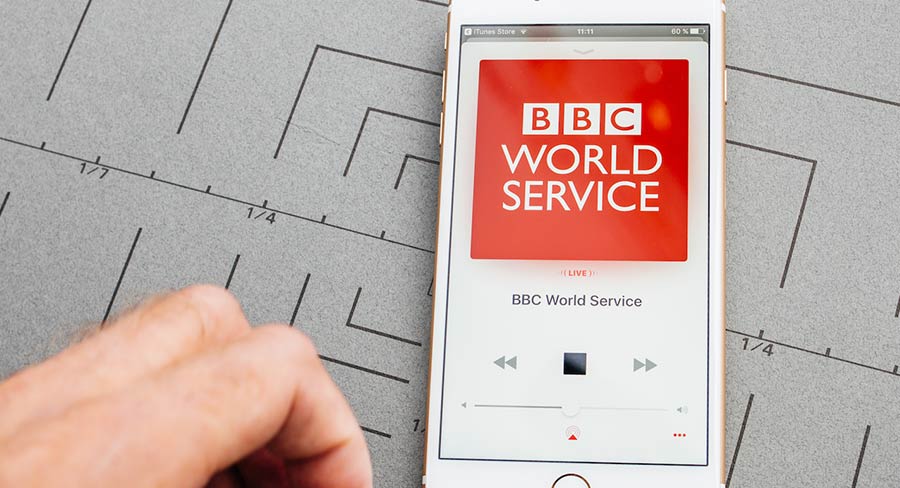 New research commissioned by BBC Global News provides valuable insight into the population’s sentiment towards local media content and the news that’s available to them, according to the broadcaster.

The study reveals that 74% of Australians believe that there has been an increase in agenda driven news over the last five years, with 59% now worried that this will lead to a loss of impartial journalism and credible news.

The research found 87% of Australians think it is the media companies’ responsibility to give them news they can trust, yet 64% feel news organisations are more concerned with their own commercial objectives than they are with providing fair and impartial news to their audiences.

Jamie Angus, BBC World Service global editorial director, said: “Now more than ever, content is being influenced by various agendas, which isn’t just an issue in Australia, however a high percentage of Australians (68%) believe that some news organisations’ agendas are driven by governments, or commercial owners resulting in biased news coverage. This perception is driving concern among the public as to where they can obtain balanced, impartial news. The independence of our editorial at the BBC is critical and is embodied in our purpose and values, demonstrated by the separation of our editorial and commercial teams. It is imperative that Australian audiences continue to have access to trusted news sources which are vital to informed decision making and civil rest.”

The majority of all gender, state and age groups surveyed stated that there’s been an increase in agenda driven news sites in recent times, yet 42% also admitted that they weren’t always aware when a news organisation had an agenda.

Jay Savage, BBC Australia online editor, added: “Audiences shouldn’t have to feel ‘worried’ or ‘unsure’ about their news providers, which is what this research clearly reveals. The fact that 42% state that reporting seems biased to one side of the story, and 25% believe that reporting seems more sensational than factual, shows Australians do not fully trust the credibility of some of the content that is being offered to them.