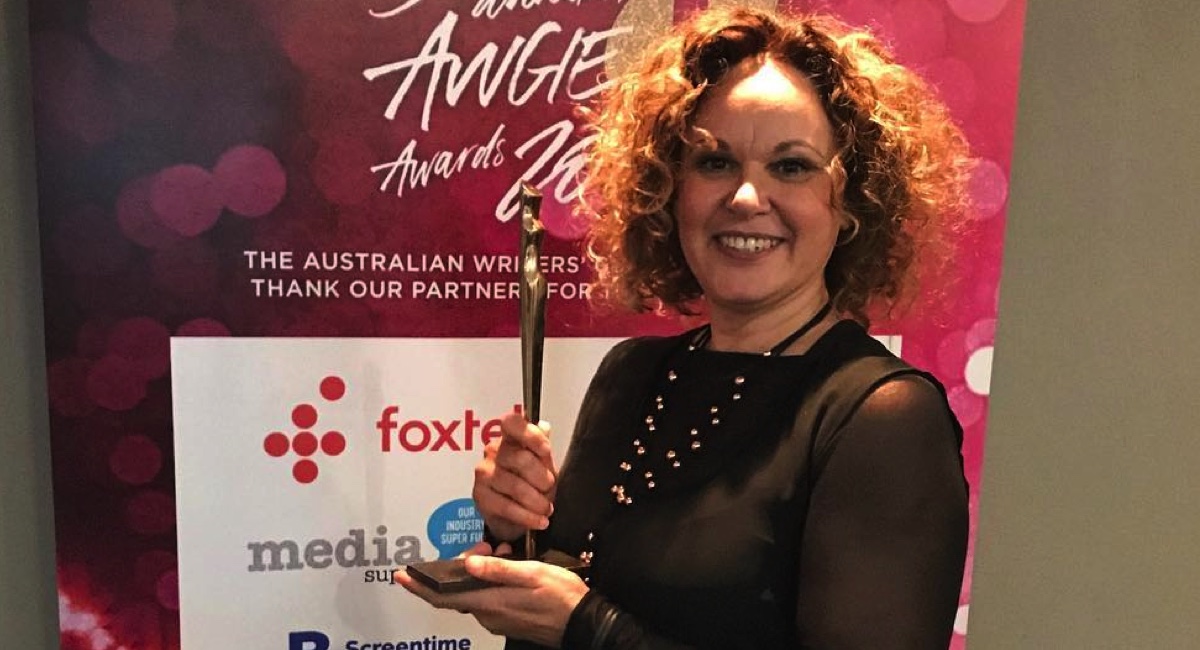 Purcell was awarded the 2017 Major Award and the David Williamson Prize for Excellence in Writing for Australian Theatre for her re-imagining of Henry Lawson’s short story “The Drover’s Wife”, as well as winning the Stage category in a competitive year for theatre.

Over 350 screen and stage writers, industry representatives and special guests gathered to celebrate the 50th year of the Australian Writers’ Guild’s AWGIE Awards, where over 25 Australian writers were recognised for their outstanding contribution to the Australian arts. 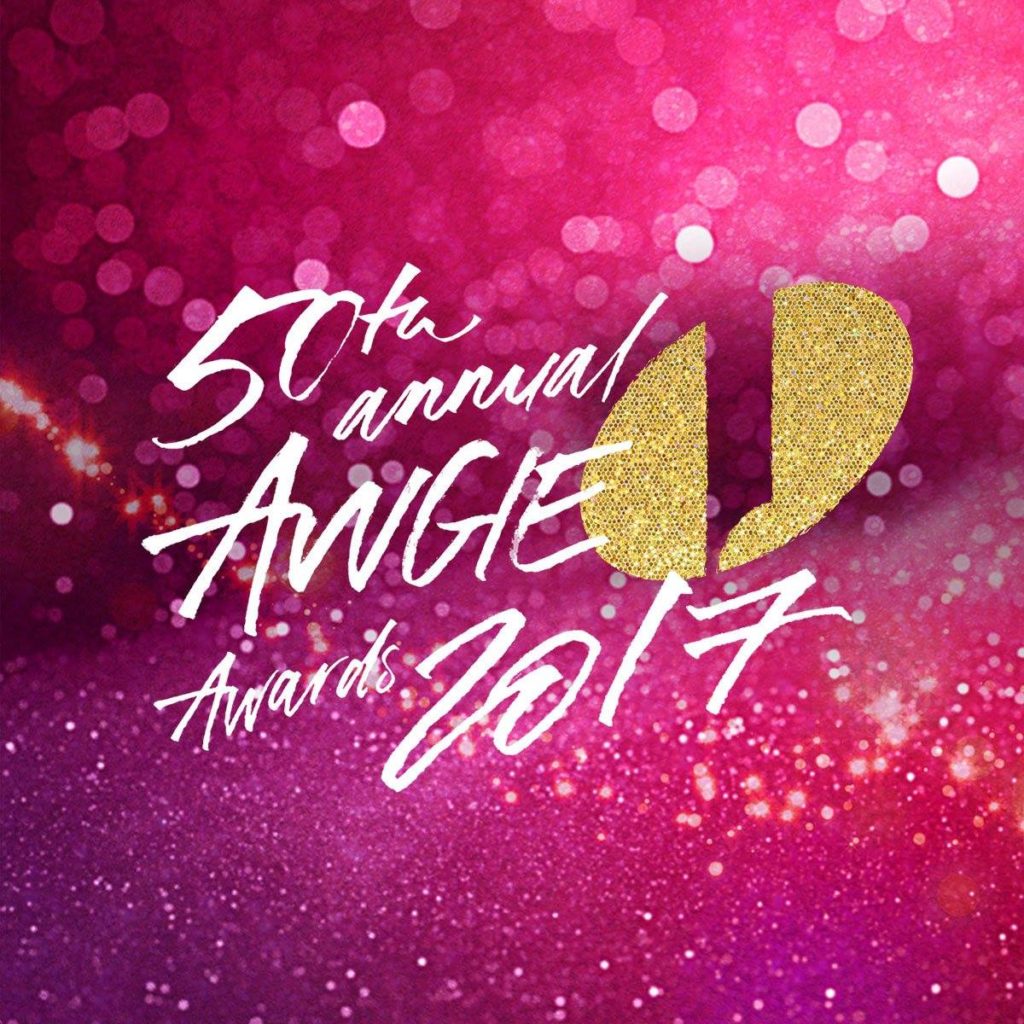 Among the 2017 AWGIE Award winners were:

In the television categories, winners included:

Winners in the theatre categories included:

A number of special awards were presented on the night:

Julian Morrow was awarded the Fred Parsons Award for Outstanding Contribution to Australian Comedy, recognising a prolific career as a writer and comedian as part of the satirical media empire The Chaser.

Screenwriter Kelly Lefever was recognised with the Richard Lane Award for Outstanding Service and Dedication to the Australian Writers’ Guild, and Leah Purcell was awarded the David Williamson Prize for Excellence in Writing for Australian Theatre.

Purcell will receive $20,000 as a commission for a new work while $80,000 will go to Belvoir St Theatre – the company who programmed The Drover’s Wife – to commission and program a new Australian work within the next 12 months.

The AWG also honoured Hacksaw Ridge, Rake and Jack Irish screenwriter Andrew Knight with the 2017 Australian Writers’ Guild’s Lifetime Achievement Award, proudly presented by Foxtel, in recognition of his contribution to the Australian screen industry over more than 30 years. Knight was presented the Award by Foxtel’s Bruce Meagher, with tributes from Sigrid Thornton, Peter Duncan and Andrew Anastasios.

The 50th Annual AWGIE Awards are presented with the support of 50th Anniversary Partners Foxtel and Scripted Ink. and Platinum Partner Media Super.

THEATRE FOR YOUNG AUDIENCES
Where Words Once Were – Finegan Kruckemeyer