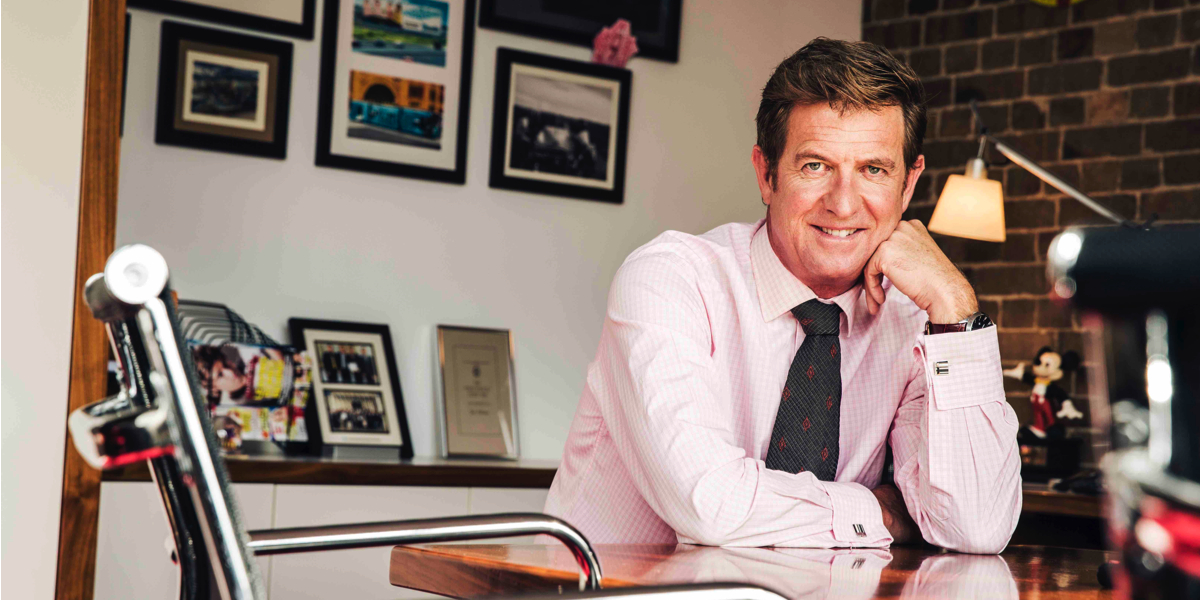 The company delivered underlying net profit after tax of $209.1 million, meeting its guided range outlined in our interim results in February.

Commenting, the managing director and chief executive officer of Seven West Media, Tim Worner, said: “This has been a year of transformation for our business as we put in place the structures and architecture that will define the future development of Seven West Media.

“Our focus is the delivery of our content to our audiences anywhere, any screen, any time.

“Our moves into subscription video on demand and live streaming underline this strategy. We are a digital company. We are increasingly a ‘mobile’ company. Our media businesses deliver market-leading performances and are extending their leadership further into eCommerce, social and the delivery of video content across all devices, especially mobile.

“Our strengthened balance sheet, our investment in content, our partnership with Racing Victoria and our new multifaceted agreement with the International Olympic Committee put us in good shape to build on our leadership.”

Seven West Media believes the overall outlook for the advertising market over the coming 12 months will see low single digit growth for television, newspapers showing early signs of improvement in trend and a continuation of trend for magazines. The company – driven by the Olympic Games and its underlying strengths in content – is targeting leadership in audiences. Seven’s moves into live-streaming and further expansion of its PLUS7 offering on Yahoo, coupled with further development of the digital businesses of The West Australian and Pacific Magazines is expected to underpin further growth in digital revenues. Operating cost growth across Seven West Media in the 2015-2016 financial year is expected to remain below CPI (excluding 3rd party commissions and events).

•  Television
Seven delivered EBIT of $296.0 million on revenues of $1,279.2 million. EBIT margin is 23.1 per cent and EBITDA margin is 25.1 per cent. Seven’s costs declined by 1.0 per cent on last financial year, reflecting tight cost controls and implementation of operating efficiencies, while continuing its significant investment in Australian programming.

•  The West Australian
Newspaper revenue declined 10.4 per cent to $260.9 million while EBIT declined 27.7 per cent to $51.7 million. Economic conditions in Western Australia’s economy have remained soft over the last 12 months, particularly in retail sales, employment and auto sales, which are all key revenue categories for The West. The newspaper division has maintained strong operating margins despite current revenue trends with an EBITDA margin of 28.1 per cent achieved during the financial year. Cost management continues to be a focus with operating costs down 4.8 per cent in the period.

•  Pacific Magazines
Seven West Media’s magazine publishing business, Pacific Magazines, has delivered a positive performance in a challenging market – with EBIT of $20.3 million on revenues of $220.1 million. EBITDA margin is 10.7 per cent. EBIT margin is 9.2 per cent. The company delivered an 8.0 per cent decrease in costs to $199.8 million.
Pacific Magazines out-performs the overall magazine market, building overall readership and the largest circulation share increase of any magazine publishing company over the past twelve months. We are also the only major publishing company to increase advertising share.