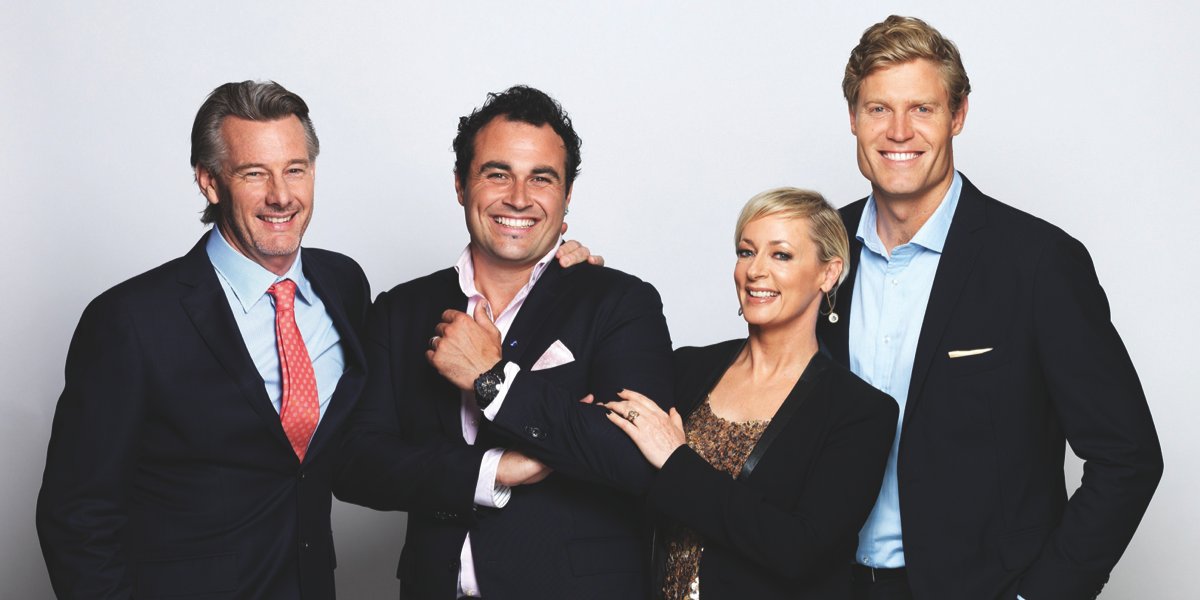 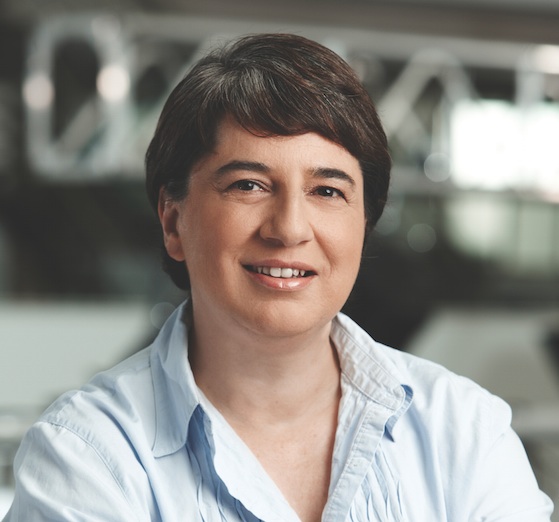 Maria Michael (left) has been Network Ten executive producer on the Friday night lifestyle series The Living Room since the series started. Made for the network by WTFN and thrown up against Seven’s Better Homes and Gardens and Friday night AFL and NRL, some thought the show would not last long.

However it has carved out a loyal Friday night audience and according to Michael, its fourth season is its best year ever. “The ratings continue to grow,” she told Mediaweek. “The chemistry between the cast, who are all goods friends outside the show, is great and the mix of studio elements and filmed stories gives the show a great balance.”

Michael laughed and added she calls The Living Room Amanda Keller’s “tonight show by stealth – she makes the guys do some quite bizarre stories and there are many opportunities to get Chris to take his shirt off!”

The rest of the cast is Miguel Maestre, Barry Du Bois and Chris Brown.

The secret to the content mix is covering the four pillars every episode when possible – renovation, travel, cooking and a celebrity house. “We do mix it up a bit because not everyone wants to see a renovation every week.” As to the most popular stories, Michael didn’t hesitate telling us “people love a reveal – whether it be a renovation or a design challenge. As long as there is a before and after – some sort of transformation.

“Even in the cooking too – people love looking at the ingredients and wondering what it will end up as.”

Michael has plenty of experience working with WTFN as she also is TEN’s EP on Bondi Vet which is also made by the production house. “They are a great company to work with and they are very good at integrating brands which is an important part of those programs.”

WTFN became even closer to Ten, literally, this year when they moved into some vacant office space in the top of the building. The Melbourne-based WTFN first opened in Sydney in Marrickville. They later moved to be closer to Ten in Pyrmont before sub-leasing space in their building.

One of the Friday night show’s successes has been how they can integrate brands into the program. Michael emphasises it is always done subtly. “We don’t want to hit people over the head with it.” Like the famous Burke’s Backyard factsheets were critical to engage with its audience, The Living Room gives further product information in that form online and via social media too. “We have someone doing social media on Friday nights answering people’s questions which can range from the products we feature to details about Amanda’s necklace this week through to what the boys are wearing. We are always wary though of turning the program into the home shopping network.”

When asked what have the been the most challenging advertisers to integrate into the show, Michael nominated movies. “We have managed to do it in a fun way though. We have had kids movies and we did a kids party themed around the movie.”

Out of necessity a lot of the field stories are filmed out of sequence. But that’s hard to avoid when you are pumping out 40 episodes a year. They even managed to film stories featuring Chris Brown earlier in the year which were used during his weeks in Africa co-hosting I’m A Celebrity…Get Me Out Of Here.”

Ten was quite strategic in persevering on Friday nights where some weeks Better Homes starts on a primary channel and then has to move to a multi in some markets. “On some nights with big footy matches we get kicked around a bit, but we have a regular audience and winning the Logie Award this year has helped breaking the monopoly that Better Homes and Gardens has had on Friday nights.”

The most time-consuming shoots are the renovation stories. Michael also noted travelling internationally is tough as they lose days out of the tight schedule to travel there and back.

Asked about what markets rate the best, Michael said they do well in Adelaide. “But it can depend on who is playing in the Friday night football games.”

De-clutter expert Peter Walsh in one of the most popular regulars who can crop as much as six times a year. The latest arrival is Jamie Durie making his Ten Network debut after stints at Nine and then Seven. “Jamie starts on June 12 and then has a number of gardening segments later in the year. If that resonates well with viewers we would love to have him do more. We haven’t really nailed a regular gardening segment on the show yet.”

When we spoke with Michael about Durie, they had already filmed two backyard renovations and his studio pieces. “He is returning next month to film another two stories.” We asked Michael if he still has his TV magic? “Yes he does – and all the studio audience thought so too.”

“Also coming later this year is Chris and Miguel going to Dubai. Amanda filmed a story with Arnold Schwarzenegger when he was in Sydney last week.”

The Living Room won the 2015 Logie Award for Most Popular Lifestyle Program. The series is popular with sponsors due its growing audience and the integration opportunities. The Living Room’s audience is already up 7% year-to-date in 2015, with the 2014 season up 19% on the previous year. Long-term partners include Temple & Webster, Taubmans and Steel Blue.