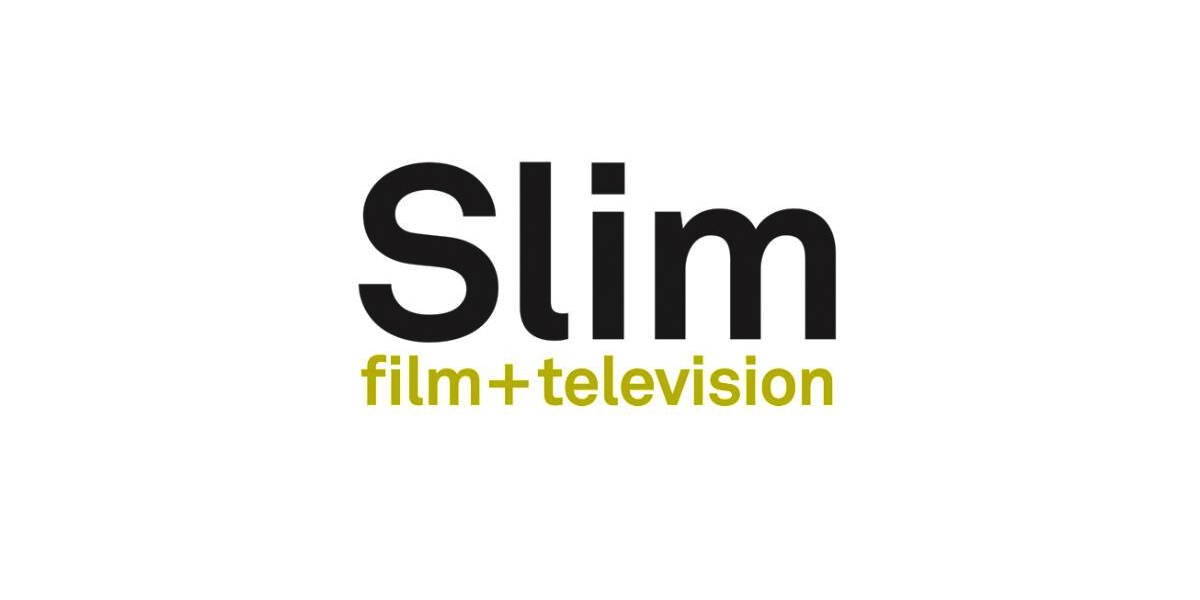 Seven today confirmed it had secured a major shareholding in Slim, the company behind critically acclaimed drama Legacy (BBC) and award-winning comedy The Art of Foley and founded by multi-award winning producer Simon Crawford Collins (Spooks, Ashes to Ashes, Hustle).

Seven’s investment in Slim sees Seven move into the creation and production of drama series and comedies for the British and international markets and adds to Seven’s growing international presence with 7 Wonder and 7 Beyond.

Slim was founded by Simon Crawford Collins in 2011 to produce high-end, ambitious scripted content for global audiences. Collins and his team have since produced highly acclaimed and award-winning programs and are currently developing major scripted projects for the majority of UK broadcasters as well as a number of international networks such as AMC.

The new partnership with Seven is part of Slim’s strategy to further develop and expand its slate of international projects and to work with the best talent on ambitious, high-end productions.

Simon Crawford Collins, founder and managing director of Slim Film + Television, said: “Slim is embarking on an exciting new phase in its growth and, after considering a number of offers, we believe that Seven is the perfect creative partner to support us in our future ambitions. They are not only an exceptionally inspirational group, market leaders in their territory and have massive global aspirations, they also have boundless energy and a great sense of fun. Together we will be looking to further expand internationally and pursue a number of high-end international co-production opportunities that are already in development as well as fully exploit our incredibly exciting slate of programming to produce innovative and highly successful programming for global audiences.”

Tim Worner, CEO of Seven West Media, said: “Seven is committed to growing its international production footprint and we want to do that with the very best people. Simon’s track record speaks for itself, and audiences in Australia – and in fact all over the world – have loved the shows he has already been involved with. He is now attracting some brilliant writers to Slim, and together we believe we will create more outstanding work to take to audiences everywhere.”

Therese Hegarty, Seven’s director of content distribution and rights, said: “We are thrilled to be partnering with such a well-respected creative as Simon and are excited to welcome him as part of our growing international group. Seven’s partnership with Slim Film + Television builds on the increasing market presence for Seven West Media that includes Australia’s largest production company, 7 Productions, 7 Wonder in the United Kingdom and 7 Beyond in the United States.”

As part of Seven’s investment deal, BBC Worldwide, which held a 25% stake in Slim, is exiting the company.

Simon Crawford Collins is one of the most experienced producers of successful television drama working in the UK. Former joint managing director of Kudos, Collins was instrumental in the company’s meteoric rise, having developed and produced its first hit show the BAFTA and multi-award winning international series Spooks, before going on to produce the company’s next hit series Hustle and then exec produce Ashes to Ashes. During his time at Kudos as producer, head of drama and finally joint managing director, Collins developed and oversaw over 250 hours of channel-defining series. In November 2011, Collins decided to start his own company Slim Film + Television, to follow his passion to be more closely involved again with the development and production of ground-breaking and entertaining series, and vitally to get back to the best part of the job: namely being in a room with inspirational writers generating great ideas.

Slim was set up in November 2011 by Simon Crawford Collins to produce high-end drama, scripted comedy and major international co-productions. Simon was previously joint managing director at Kudos where he produced some of the most era-defining long-running dramas of recent years including Spooks, Hustle and Ashes to Ashes. Collins oversees a team of highly creative and successful producers that include Head of Development, Victoria Brown (The Crimson Field, The Hour, Hustle). Slim Film + Television most recently produced gripping espionage drama Legacy for the BBC and award-winning comedy short The Art of Foley.