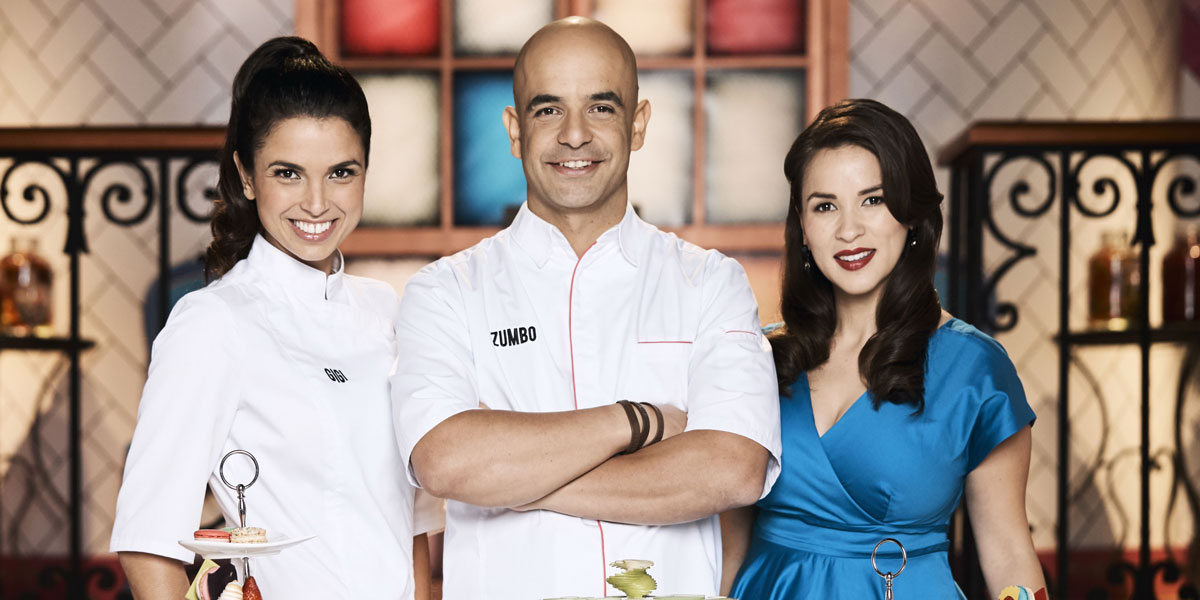 In addition to telling us about the new show, Zumbo discusses his TV downtime between Masterchef and the new show. He also offers his thoughts on Willy Wonka, the challenges of running his retail business, branded Tim Tams, and the rise of the freakshake.