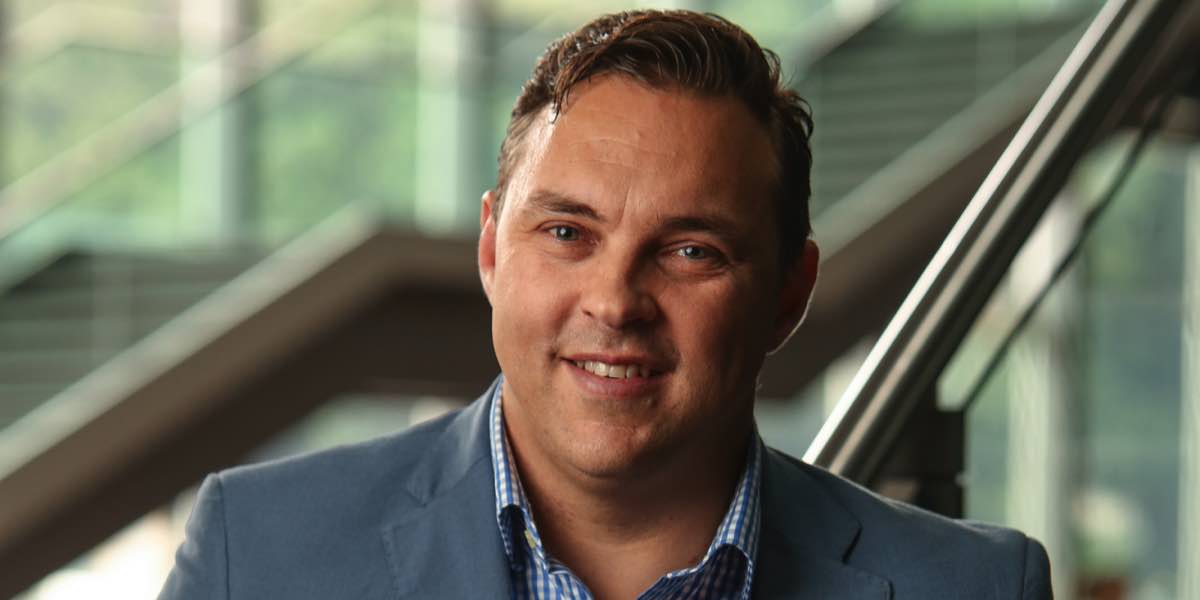 Working with BBC Worldwide’s global brands, including Doctor Who, Sherlock and BBC Earth, Lockett will oversee live events and entertainment, consumer products and home entertainment, and the development of all ancillary brand licensing revenue streams. Leading and building on the work of the team that has produced the Doctor Who Festival, the News Corp BBC Earth DVD promotion and the forthcoming Louis Theroux Live On Stage tour, the new commercial director role will grow the potential of BBC Worldwide’s brands off screen, increasing consumer engagement and revenue. 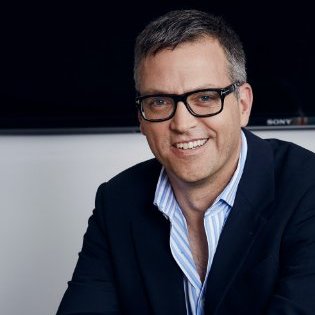 Penn said: “Dustin has the experience and entrepreneurial flair to build our new areas of business and maximise the commercial value of our brands. He has worked on some of the biggest events in Australia, across the spectrum of commercial development, and I am delighted that he will be joining us to help deliver this strategic priority.”

Lockett said: “I’m extremely excited to be joining the team at BBC Worldwide, which has some of the best-loved brands in the world and I am looking forward to realising their commercial potential in Australia and New Zealand.”

Lockett is currently the director of the live events division (RED Live) at Seven West Media, which he joined to set up in 2014. During this time he has co-produced and promoted a wide range of shows including Ghost The Musical, Better Homes & Gardens Live and The Royal Edinburgh Military Tattoo spectacular, which played to over 150,000 people in three days at the Etihad Stadium in February this year.

As the VP of Live Events at FremantleMedia from 2010-13, Lockett was responsible for launching MasterChef and Grand Designs Live shows along with QI Live theatre tour with Stephen Fry and The X Factor Australian tours.