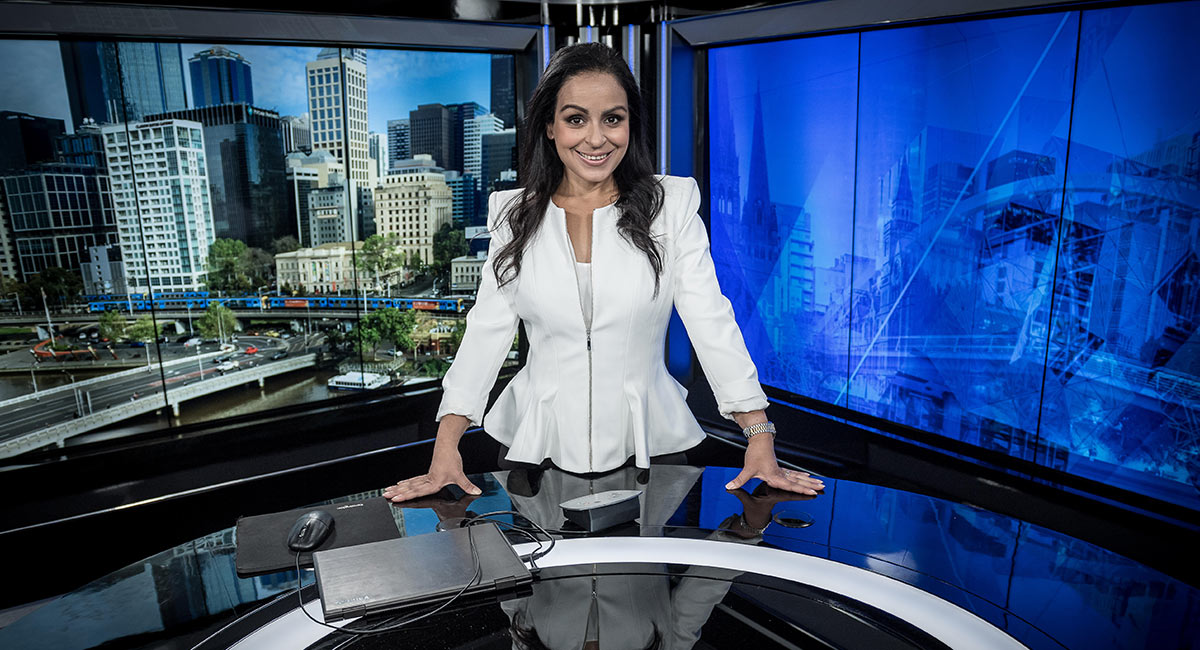 Panahi will host a panel live from Sky News Melbourne every Friday at 4pm.

Changes at Sky News Australia this week have seen the resignation of executive editor Rob Raschke from the network, while presenter and Herald Sun columnist Rita Panahi will expand her on-air role with a new 4pm show called The Friday Show.

Every Friday at 4pm, Panahi will host a panel live from Sky News Melbourne for frank exchanges about the issues that have Australians talking.

Rita Panahi said: “I am absolutely elated, humbled and a little bit terrified to be hosting The Friday Show. It’s a pleasure to be a bona fide part of the Sky News family who have been wonderfully supportive as I make the transition from guest to host. It’ll be an honour to work amongst some of the very best in the TV business.

“The Friday Show will have the usual mix of politics and current affairs that Sky News viewers know and love but will also include pop culture, social issues and plenty of sporting content.”

Angelos Frangopoulos said: “As a contributor on Sky News, Rita’s thought-provoking analysis has added further depth to our national affairs coverage. I’m delighted Rita will extend her role with us to host The Friday Show.”

Panahi – a senior columnist with the Herald Sun – first joined Sky as a regular contributor in 2013, and has appeared on programs including Paul Murray Live, The Bolt Report and Credlin.