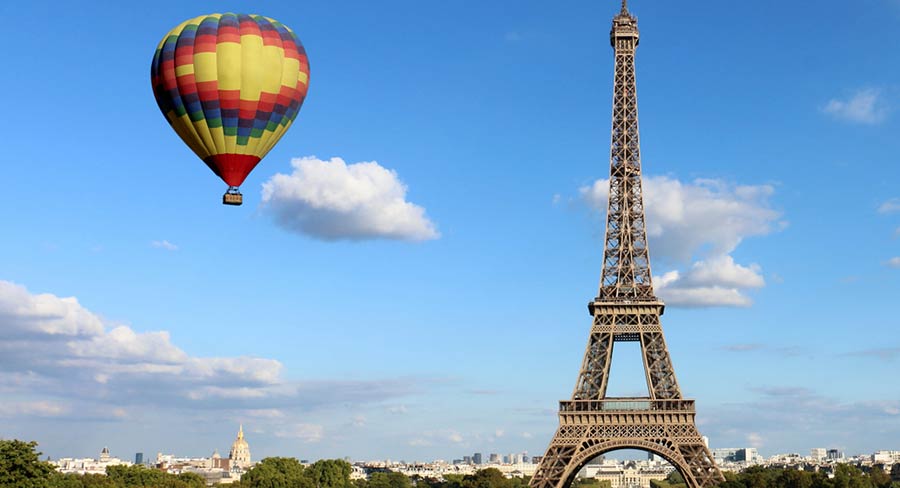 European networks, France Télévisions, ZDF, RAI (the European Alliance) together with Australia’s Seven West Media, have announced the green-light on the eight-part adaptation of Jules Verne’s 19th Century classic, Around the World in 80 Days from London based Slim Film + TV and Paris-based Federation Entertainment.

Developed by Slim’s Simon Crawford Collins and adapted by writers Ashley Pharoah and Caleb Ranson, the series is being called a celebratory “love letter to the world” and will be filmed across the globe as a co-production between Slim Film + Television and Federation in association with 247 Films.

French star Ahmed Sylla (The Climb, Chacun Pour Tous) will play one of literature’s most iconic roles, Passepartout, who takes on the adventure of a lifetime. A leading British actor will be announced soon in the seminal role of Phileas Fogg, alongside the casting for the lead female role, that of newspaper reporter Abigail Fix, who joins the wager-led journey she devised in an attempt to make her mark in a man’s world and to emerge from the long shadow of her father.

Around the World in Eighty Days was commissioned by Nathalie Biancolli, EVP International Scripted, and Médéric Albouy, head of drama co-productions, France Télévisions as a landmark English language production.

France Télévisions introduced the project to their European Alliance broadcasting partners; Germany’s ZDF and Italy’s RAI with Seven West Media also backing the production and broadcasting the drama in Australia.