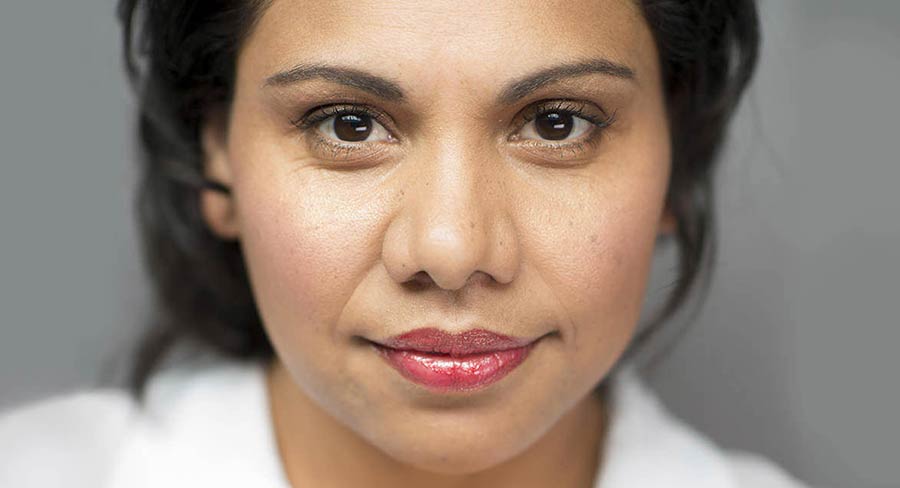 Deborah Mailman (pictured) has been appointed to the Screen Australia board for a term of three years.

Meanwhile Michael Hawkins, Claudia Karvan and Richard King have also been reappointed to the board for three years.

The multi award winning Mailman is one of Australia’s most highly respected actors on stage and screen. Her feature credits include Radiance, Rabbit Proof Fence and the internationally acclaimed The Sapphires.

On television Mailman has created some of Australia’s most enduring characters including her award winning portrayals in Mystery Road, Redfern Now, Mabo and The Secret Life Of Us as well as voicing Big Cuz in the award winning animation Little J and Big Cuz.

In 2017 she received the Order of Australia Medal for Services to the Arts and as a role model for Indigenous performers. She is currently a trustee of the Sydney Opera House.

“2018 was such an wonderful milestone for Australia’s Indigenous screen creators as we celebrated 25 years of being in control of our stories, and without doubt Screen Australia has been a constant collaborator, partner and of course investor,” said Mailman.

“It is essential all Australians see themselves on screen and we are able to hear our stories told in our voice, from our unique perspective. I am excited to be joining the Screen Australia board at this time when the industry is energised and the demand for our work both locally and abroad is growing.”