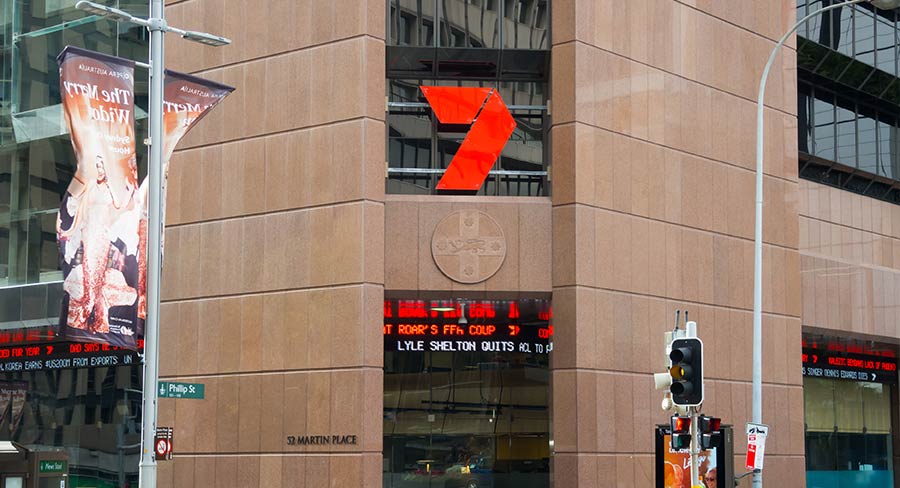 Seven has recorded its highest commercial share in history.

At the halfway mark of the TV survey year, Seven has claimed victory.

As Tim Worner told Mediaweek just days ago, the channel has recorded its highest commercial share in history (since 2001 when OzTAM launched).

In addition to a leading commercial share, Seven is claiming the following trophies:

Seven has always been critical of its competitors doing a lap of honour at halftime, but it is allowing a smallish indulgence this year given the historical significance of the 2018 first-half figures.