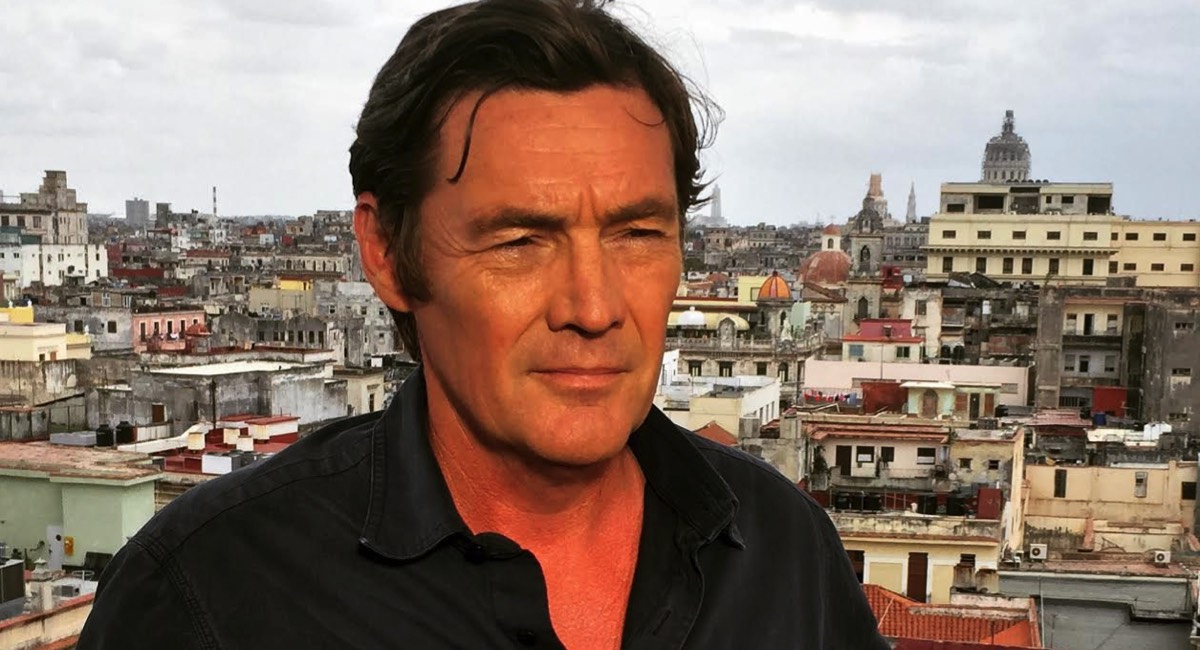 This is the second year in a row that Amor has been awarded the honour. The award is recognition for an outstanding body of international work including Amor’s coverage for Seven News of the 2016 Orlando nightclub shooting and special feature In Cold Blood: The Chris Lane Story, about the senseless shooting murder of rising Australian baseball star Chris Lane in Oklahoma.

Amor’s was one of three awards accepted by the Seven News team at the gala dinner, held at the Millennium Biltmore Hotel in Los Angeles.

Seven News was also awarded in the International Feature category for Zika, a special report about South America’s Zika pandemic.

In the International Personality Profile category, the team accepted the award for Bravest Man in Mexico, a profile of former hardline Mexican police chief, Julian Leyzaola.

Seven Network director of news and public affairs Craig McPherson said: “This major award is outstanding recognition of Mike’s work and the work of Seven News’ exceptional US team.”