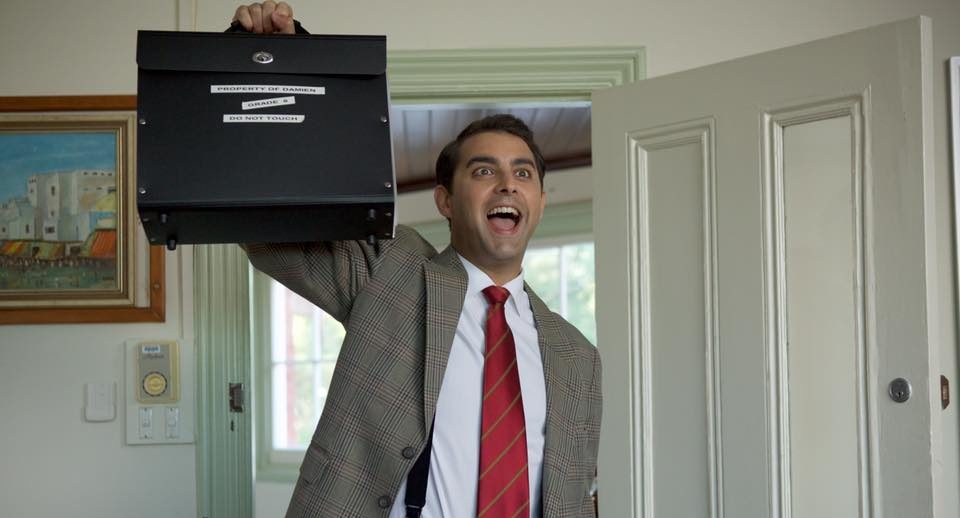 But the big mover was ABC with Monday share week-on-week surging from 12.8% to 16.0% with a huge response to the Four Corners investigation on retirement home ripoffs. The ABC not only had its best Monday survey share this year, but its best survey share on any weeknight.

House Rules is up to the Semi Final with the remaining couples working on a charity makeover. The Monday episode did 965,000 after 1.03m a week ago.

Aussie Property Flippers continues to move around the schedule. If it was on last week we couldn’t find it. But this week it is calling Monday home with 237,000 watching it go to air close to 10pm. It’s actually not a bad little show with Darren and Sean undertaking what was being labelled the program’s biggest-ever flip.

True Story With Hamish And Andy had its first sub-1m episode. But it wasn’t far off that magic number – 991,000. The program featured the story of a primary school teacher scammed by a pupil.

Two episodes of The Big Bang Theory followed with the new episode on 508,000.

Footy Classified had a three market Nine audience of 172,000 with 128,000 in Melbourne. It is still close to Nine’s The Footy Show which last week did 155,000 for a late Wednesday episode.

The Project welcomed Tommy Little and Steve Price to the panel with Nazeem Hussain among the guests. The show had a good night, pushing above 700,000 after an average at 7pm last week of 552,000.

MasterChef was up week-on-week from 839,000 to 871,000 as the top 10 were decided. The contestants had three hours and 45 minutes to recreate Paul Carmichael‘s bajan fish fry from Momofuku Seiobo. It was tough on Nicole Stevo who was eliminated and didn’t make the top 10 or the forthcoming trip to Japan.

Have You Been Paying Attention? rarely disappoints with the bookers always assembling a brilliant panel. The program again hovered just over 800,000 with Amanda Keller, Mick Molloy and Anne Edmonds joining Sam and Ed.

The channel was the one to watch last night but the audience surge didn’t hit until 8.30pm.

Before that, Australian Story had a modest boost from 671,000 to 685,000 week-on-week with a story last night about an African refugee now teaching Sudanese sports people.

Four Corners was the big improver of the night. Last week it made it just over half a million, but last night the report from Adele Ferguson pulled an extra 400,000 viewers. The year-best episode was on 954,000 which easily won its timeslot.

Media Watch subsequently enjoyed a bump too with a trio of stories targeting journalists for various reasons with the audience up over 150,000 to 692,000.