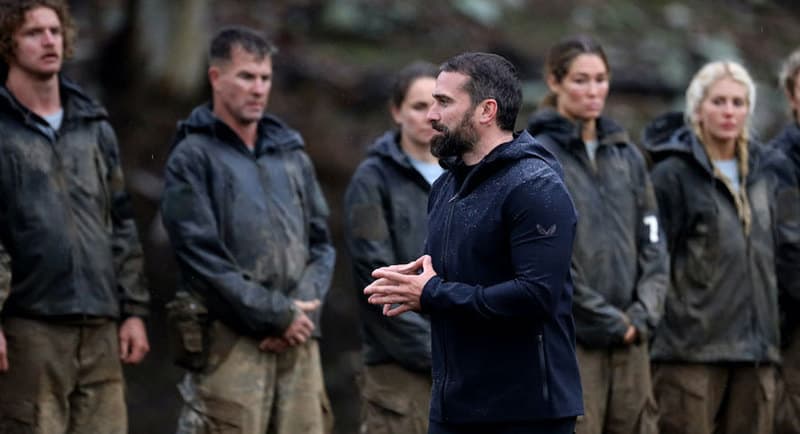 • Seven’s much-anticipated new format launched to much hype and generally lived up to it.

Seven’s much-anticipated new format SAS Australia launched to much hype and generally lived up to it. The new series rated well against The Block and brough both competitors and viewers who have stayed away from other reality TV formats to the series.

Seven’s much-anticipated new format SAS Australia launched to much hype and generally lived up to it. The new series rated well against The Block and brough both competitors and viewers who have stayed away from other reality TV formats to the series.

Seven’s track record with new arrivals on the schedule in 2020 has been pretty good this year – if we overlook Plate of Origin! It has successfully kick-started the formats Farmer Wants a Wife and Big Brother, and now it hopes to make it three from four with the launch of SAS Australia.

The format arrives in Australia after seven seasons on Channel 4 in the UK. The series is being made for Seven by Screentime and the executive producers are Sylvia D’Souza for Seven and Johnny Lowry for Screentime.

Media that had access to the first episode were giving it good reviews. It was a diverse group that included Mediaweek’s Andrew Mercado to KIIS FM’s Jackie O and Brooklyn Ross.

When Seven executive producer D’Souza was assigned to SAS Australia the program had abandoned the original plan to film in New Zealand and had settled for a location in New South Wales.

The selection of 17 recruits had also taken place. D’Souza was more than happy with the selection though, telling Mediaweek “it is a great cast”.

D’Souza worked alongside Screentime’s executive producer Lowry and they didn’t waste time once everything was ready. This was the first time the two producers had worked together on a program. “The shoot took about two weeks with a couple of extra days at the beginning to test all the cameras. We had about 40 fixed cameras to set up and we had to make sure they were working and in the best positions.”

The recruits’ base camp where some of those cameras were focused was a modification of a building that already existed.

All those had cameras had to be operational any time the recruits were in action. D’Souza: “This was unlike other reality shows where if you miss the recording of something you just do it again. That wasn’t something we could do. This wasn’t a game.”

An example of how little the producers interfere with the challenges is the boxing in the first episode. Part of the scene involves a female recruit choosing to box against a male recruit, and the producers stood back and let things unfold.

One factor they had to deal with was the weather. “It is one of the few shows where bad weather is actually good for the production,” said D’Souza. “We had a real mix of weather and it did get pretty cold at times.” Temperatures at base ranged from a minimum of -5°C to a maximum of 8°C.

The producers had a range of aerial assistance during the filming – choppers for activities involving the recruits, and a set of four different drones to capture overhead vision of what was happening on the ground.

D’Souza and Lowry were mainly focused on keeping a group of four people happy during production – and they weren’t any of the recruits. Instead they needed to make sure conditions were just right for the elite team of ex-Special Forces soldiers – Chief Instructor Ant Middleton and his DS (Directing Staff) Mark “Billy” Billingham, Jason “Foxy” Fox and Ollie Ollerton from the hit UK version of the series. The same directing staff have overseen the seven seasons in the UK. 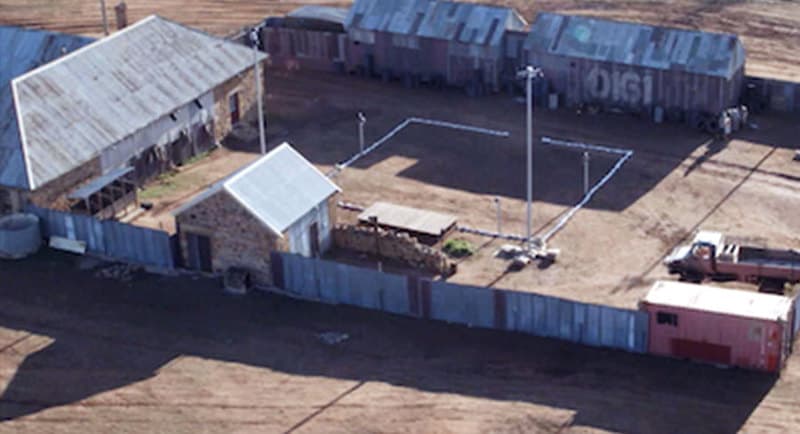 Unlike other reality shows there is no winner declared, there is no prize, just recruits who manage to finish the course and are then judged on whether they are good enough to have passed. Simply completing the course is not enough.

The contestants prepared for the show in different ways. Some seemed to be relatively unprepared for what lay ahead, while D’Souza singled out Merrick Watts who went to great lengths to improve his fitness, including long hikes with a heavy backpack. He has a steely determination at the start of the series indicating he is very serious about completing the course.

No game, no really!

SAS Australia is not a game stress the producers. There is no winner; there is no prize. Most recruits will reach breaking point and withdraw. Who has what it takes to tough it out to the end?

What is a Bergen? 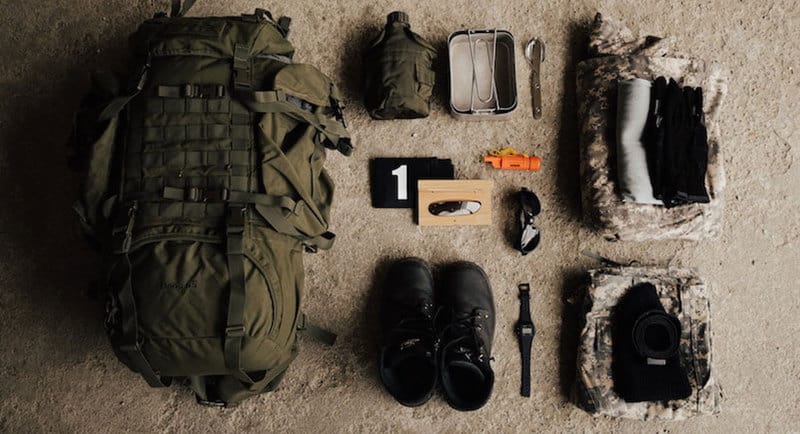 Recruits are issued with everything they need for the duration of the course on arrival – clothing, footwear and a full backpack, also known as their Bergen (the ‘house on your back’).