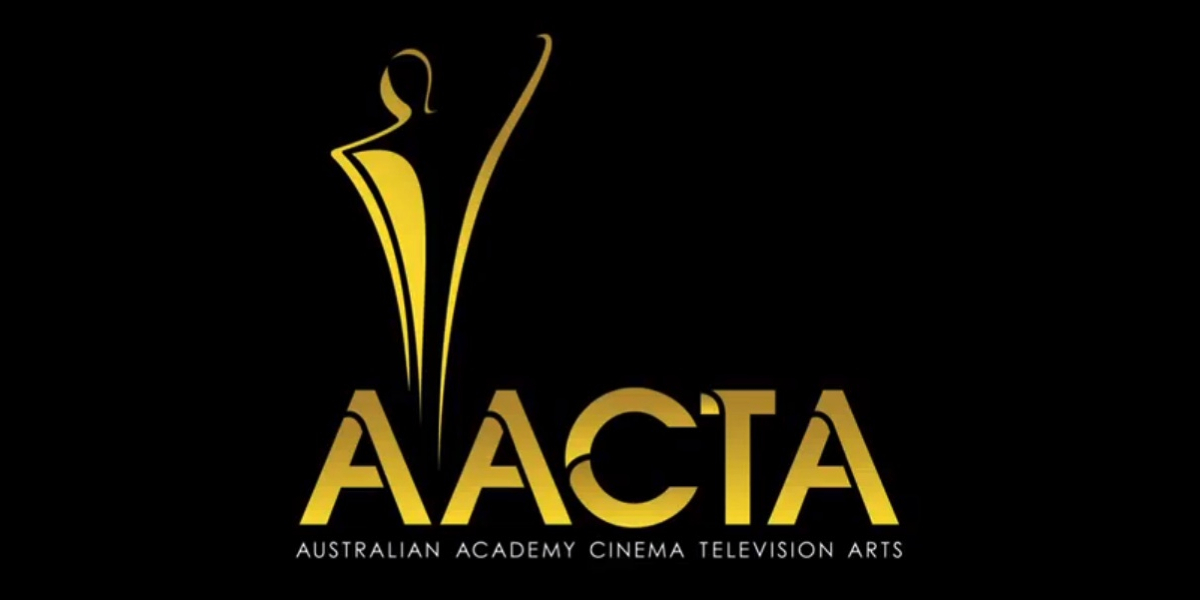 It’s been some time since Seven has seriously been involved in the entertainment awards business. One former big play was back in the 1990s when Seven and Woman’s Day took on the TV Week Logie Awards with the People’s Choice Awards which ran for a couple of years.
Seven has contemplated mounting its own awards in the recent past, but becoming the broadcast partner with AACTA gets them back in the game without having to launch a new event.
This announcement came yesterday, ironically from the same PR company handling the TV Week Logie Awards:

The Australian Academy of Cinema and Television Arts (AACTA) has secured a new partnership with Channel Seven, telecasting Australia’s most prestigious screen awards on the nation’s top-rating television network.

In line with the new telecast strategy, AACTA also today announced a new date for the 5th AACTA Awards Ceremony, which will be held in Sydney on 9 December 2015 at The Star. Capitalising on a primetime telecast in a key viewing period ahead of the summer break, the new date also aims to drive sales for Australia’s top film and television productions awarded at the AACTA Awards ahead of the Christmas and holiday period.

Celebrated as one of Australia’s most glamorous red carpet events, the AACTA Awards see the “who’s who” of Australian screen head to Sydney each year to honour excellence across film, television, documentary and short film, with hosts and key presenters to date including Russell Crowe, Cate Blanchett, Nicole Kidman and AACTA President Geoffrey Rush. Work is already under way to create an innovative new show format, and both AACTA and Channel Seven look forward to capitalising on Seven’s strong audiences to attract new viewers.

AACTA also today called for entries and jurors for the 5th AACTA Awards, which will see more than 40 peer-assessed Awards celebrate Australian stories, culture and creativity captured on the big and small screens.

Building on AACTA’s strategy of bolstering industry and audience attendance, AACTA will continue to hold two major annual Awards events in Sydney: the public-facing televised AACTA Awards Ceremony, and the industry-focused AACTA Awards Luncheon. Both events have become calendar highlights for the screen industry, fashionistas and film and television fans since launching in 2011 by the Australian Film Institute (AFI), which has been awarding Australian screen excellence since 1958.

In line with the success of AACTA’s international engagement strategy, the AACTA International Awards will continue to be presented in Los Angeles each January and telecast on Foxtel, adding an Australian perspective to the global international screen awards conversation ahead of the BAFTAs and the Oscars.

AACTA Awards events are complemented by AFI | AACTA’s robust and expanding year-round members’ events program, with more than 80 screen culture and industry development events held in 2014 in Sydney and Melbourne, and a full events schedule already rolling out for 2015. Open to the public and industry, the membership program includes exclusive and complimentary screenings supported by cast and crew panel discussions and Q&As, and a comprehensive Meet the Makers program.

AACTA President Geoffrey Rush said, “Five years ago we had the vision of creating an internationally recognised Australian counterpart to the BAFTAs and the Oscars, increasing the profile of the Australian screen industry. Already our achievements have surpassed our expectations.

“Our Awards events attract as hosts, presenters and ambassadors Australia’s best and most diverse practitioners in film and TV, including Russell Crowe, Cate Blanchett, Dr George Miller, Deb Mailman and beyond – not forgetting the more than 2,500 fans and all arenas of the creative community who convene each year for the AACTA Awards Ceremony.

“Our achievements come as a result of industry, public and media support, and we are more than delighted with Channel Seven’s endorsement of AACTA by partnering with us for the next major Awards telecast. We thrive on such unwavering support from the media in tandem with that from our industry, the public, and our crucial sponsors.  This outstanding and enthusiastic support from Australia’s top-rating network ensures this will be our best show yet,” Rush said.

AFI | AACTA CEO Damian Trewhella said, “With a new show format and new audiences on Channel Seven, we hope to raise the bar for the AACTA Awards telecast, and further spotlight our nation’s best film and television performers, productions and practitioners.

“Channel Seven has consistently earned AACTA Award nominations across drama and reality television in recent years, including for its reality juggernaut My Kitchen Rules, Australia’s highest-rating show. AACTA Award-winning productions for Seven include Packed to the Rafters and The Amazing Race, and we again look forward to healthy competition from Seven and all networks for the 5th AACTA Awards.

“We are delighted to partner with Channel Seven, and look forward to bringing new ideas, a new format and new artists to the telecast of our outstanding event held at The Star in stunning Sydney this summer,” Trewhella said.

Brad Lyons, director of production, Channel Seven, said, “Channel Seven is thrilled to be forming this partnership with the AACTA Awards.

“We share the same ambitions and commitment to excellence on the screen, regardless of the size of that screen. The annual Awards presentation is a highlight for our industry and we are looking forward to beginning the planning and pre-production with AACTA,” Lyons said.