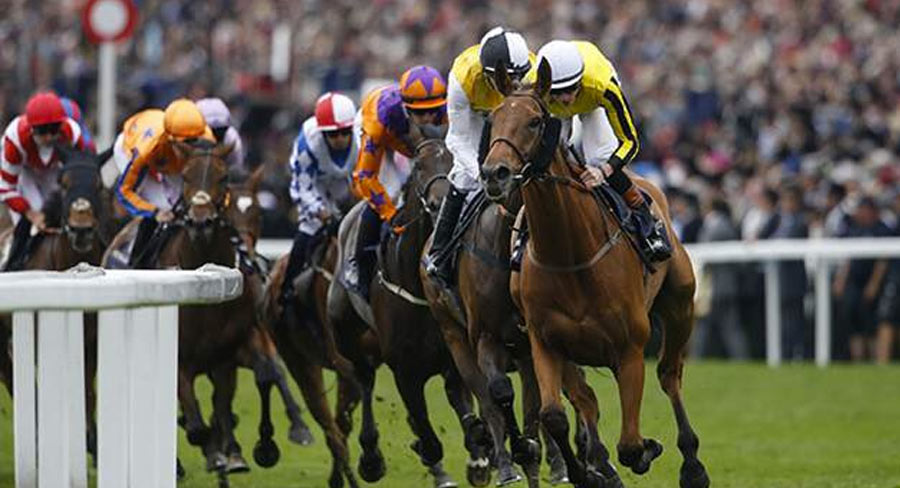 Despite speculation recently that Nine could be picking up the rights, Racing Victoria (RV) and Seven West Media (SWM) have announced that premium Victorian thoroughbred racing will continue to be televised live and free on the screens of the Seven Network until at least June 30, 2020.

Seven said it will cover premium Victorian and Sydney racing on the one channel on a minimum 21 occasions throughout the year.

The premium broadcast will commence on the opening day of Victoria’s Spring Racing Carnival – September 1, 2018 – when Caulfield hosts the $1 million Memsie Stakes (1,400m) and Randwick hosts the Chelmsford Stakes (1,600m), for which the great Winx is the defending champion.

It is in addition to the broadcast agreement that sees SWM broadcast the four days of the Lexus Melbourne Cup Carnival from Flemington on Channel 7.

“Seven is undoubtedly the home of thoroughbred racing in Australia. We’re incredibly proud and passionate about bringing more of the best Victorian racing to fans across the country live and free.”