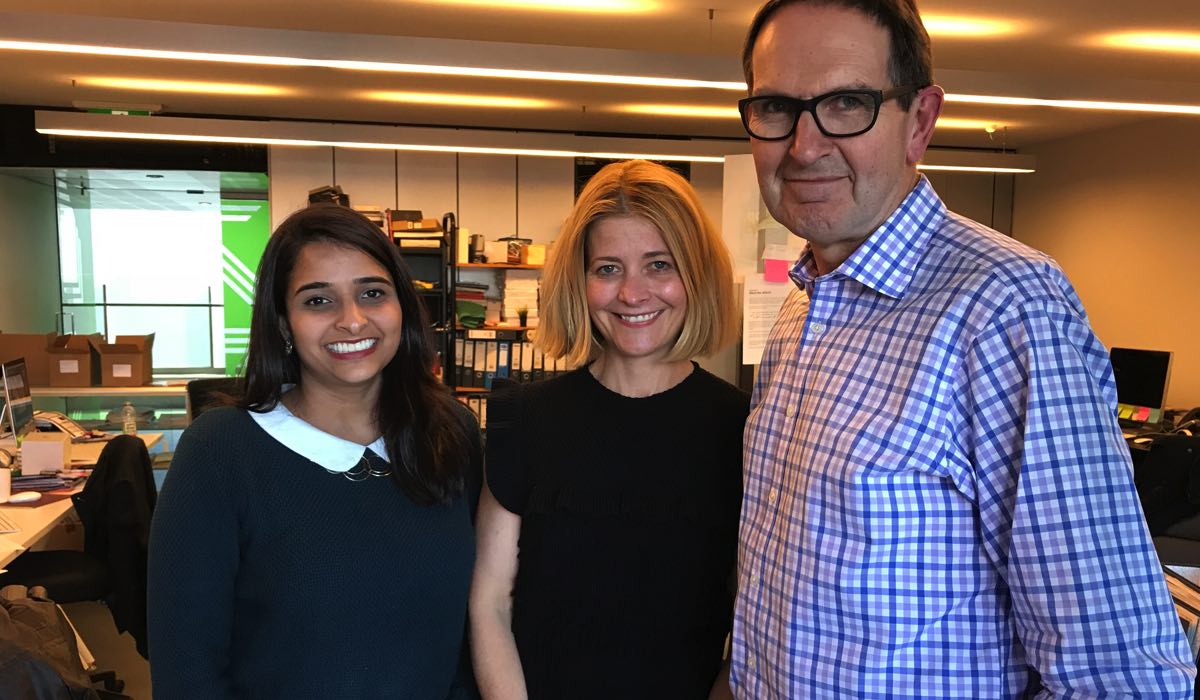 Kellie Hush, the editor-in-chief of Harper’s Bazaar, is the special guest on this episode

Harper’s Bazaar Australia editor-in-chief Kellie Hush is the special guest on this episode of the weekly Seven Days podcast. She joins Mediaweek‘s James Manning and Kruti Joshi talk about the media headlines of the week and the premium Bauer Media title celebrating two decades in 2018.

The media headlines of the week discussed in this podcast include: