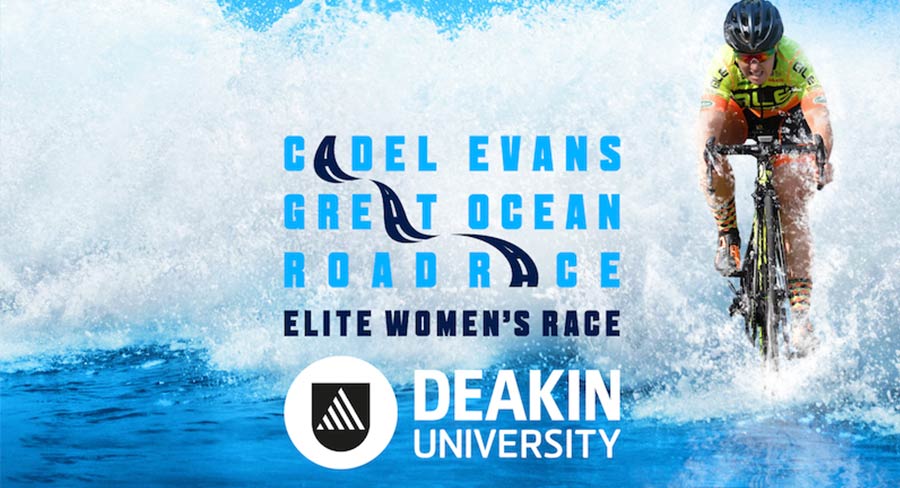 Cycling fans can watch Saturday and Sunday on Seven, 7TWO and 7plus.

Seven has a full sports schedule this coming long weekend. In addition to three forms of cricket – Test, WBBL and BBL – it is finding room for a major cycling event on its suite of channels.

Cycling fans can watch Saturday and Sunday on Seven, 7TWO and 7plus. Reigning champion, Australian cyclist Jay McCarthy, will set out to defend his crown as he races with German team BORA–hansgrohe.

After a strong showing in last week’s Tour Down Under that included a final stage win, Australian Richie Porte leads Trek Segafredo.

Regarded as one of the leading one-day classic races outside of Europe, the Cadel Evans Great Ocean Road Race is the opening one-day race of the UCI WorldTour calendar.

The Elite Men’s Road Race 163km course starts at Geelong’s waterfront, heads southeast through Cadel’s hometown of Barwon Heads to Thirteenth Beach, then along the coast through Torquay and Bells Beach before winding back through the rolling Ceres hills to Geelong.

Jacqui Felgate will be reporting on all the colour and action from around the course as the teams race through some of Victoria’s most scenic but challenging roads.

The Deakin University Elite Women’s Road Race will be broadcast on 7TWO and streamed live on 7plus on Saturday January 26 and highlights will also be on Channel 7, 7TWO and 7plus on Sunday January 27.