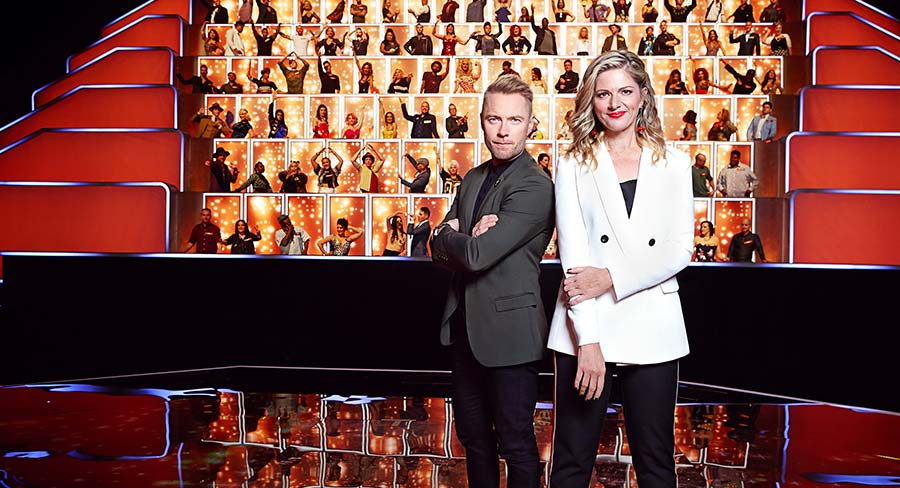 With 100 judges, a six-storey high set and Julia Zemiro as host, it doesn’t get any bigger.

Seven has started promoting the biggest TV judging panel ever – 99 judges joining captain Ronan Keating on All Together Now.

With 100 judges, a six-storey high set and Julia Zemiro as host, it doesn’t get any bigger. Headed up by singing superstar Ronan Keating, The 100 is made up of singers and industry professionals with big voices and even bigger opinions. Some of the judges are:

Each act on All Together Now hopes to get as many of The 100 judges singing along as they can, because the more of the 100 who join in, the higher they score.

All Together Now is produced by Endemol Shine Australia for Seven.