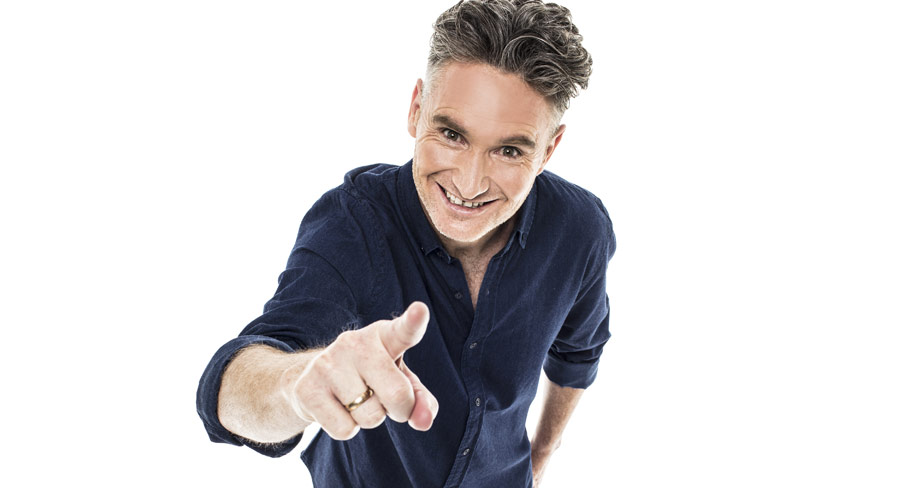 UK recording artist Jess Glynne has also been confirmed to perform on the night.

In three weeks, the stars of the Australian television industry will be at The Star Gold Coast, Queensland, for the 60th TV Week Logie Awards on Sunday July 1.

In a statement from the Bauer entertainment title, Hughesy said, “I’m excited to be opening the Logies for the fourth year in a row. You’d think it would get less nerve-racking, but it doesn’t. Walking the line between comedy and slander on TV’s night of nights isn’t easy. Luckily, I know most big names in the industry are happy to be made a laughing stock of on the big night. Hopefully, I can get through it this year without getting myself banned from any more networks as I try to convince everyone ‘it’s an honour to be mentioned!’.”

Grammy Award-winning UK recording artist Jess Glynne has also been confirmed to perform on the night. Glynne is the first ever British female to earn six number one UK singles.

TV Week has assembled a state of origin team to host the TV Week Logies Red Carpet pre-awards show on Nine – Sylvia Jeffreys, Leila McKinnon and Sonia Kruger, who are all Queenslanders.

The addition of live voting from Monday June 25, right up until the end of the red-carpet telecast on July 1, is an entertainment awards ceremony world first. As Hughesy takes to the stage and the live broadcast begins, the results of the public’s voting in all the Most Popular awards, plus for the TV Week Gold Logie, won’t yet be known, as votes are tallied right up to the wire.