Covid-19 impacted Seven’s sports schedule big time. However Seven has made to the end of a shortened AFL season. Next year Supercars arrive and Seven will be looking forward to a full calendar of AFL games with hopefully Thursday night and Friday night games every week. But how would that impact on their ability to show Sunday afternoon matches every week?

Seven is the reigning home of sport in 2021, with the greatest events only on Seven. Spanning Seven’s broadcast channels, market leading BVOD platform 7plus and other digital properties including 7NEWS.com.au, Seven will bring audiences closer to the action than ever before.

Starting on the 23rd of July 2021, Tokyo 2020 will redefine how Australians watch sport. The 30 days of the rescheduled Olympic and Paralympic Games are forecast to reach over 21 million Australians, even more than Sydney 2000. 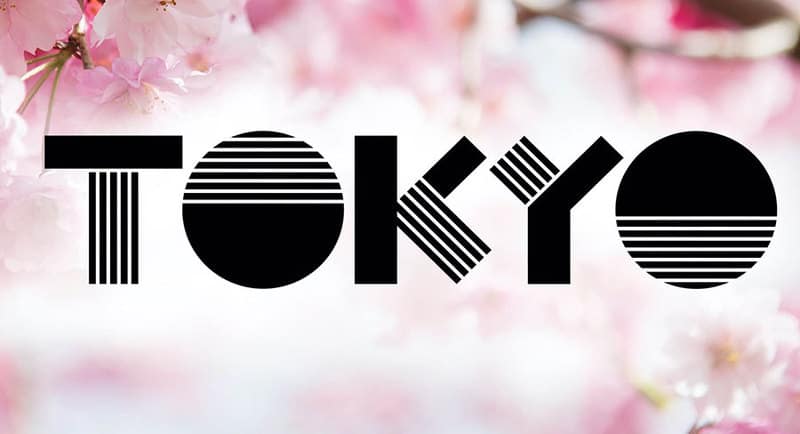 Seven’s broadcast coverage on Seven and 7TWO – led by Bruce McAvaney – will be simulcast in HD on 7plus. On top of this, six bonus curated 24/7 channels and 35 live streams on 7plus will allow Australians to experience the Olympics like never before. 7plus will also offer captioning in multiple languages – an Australian first.

Just seven months later, Seven will broadcast the 2022 Olympic Winter Games in Beijing, starting on the 4th of February 2022. Seven will offer Australians a comprehensive, multi-platform experience for Beijing 2022, building on the unprecedented experience set to be delivered during Tokyo 2020.

Coming off one of the most remarkable seasons ever in 2020, 7AFL’s coverage of the 2021 AFL Premiership Season promises to be captivating viewing from the first bounce in March through to the final siren of the 2021 AFL Grand Final on the last Saturday in September.

7CRICKET returns in 2020-21 for its third summer of cricket, live, free and in HD on Seven. It’s set to be a sizzling summer as India return to Australian shores to face a full-strength Australian Test team for the first time since 2014-15, with Steve Smith, David Warner and all of Australia’s superstars set to feature. The BBL and WBBL will deliver another great season of domestic cricket competition. 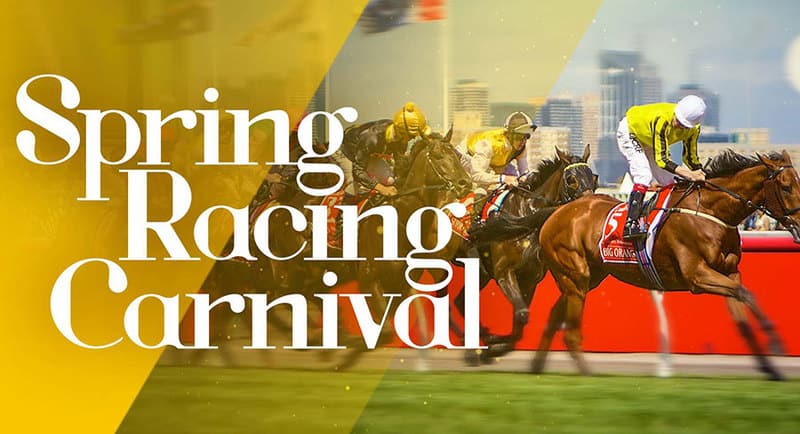 7RACING will again have Australia’s very best thoroughbred horse racing covered in 2021. From the Magic Millions Classic on the Gold Coast in January through to the iconic Spring Racing Carnival, Seven’s world-leading commentary team, led by Bruce McAvaney and Hamish McLachlan, will bring fans the most prestigious meetings throughout Australia right across the year.

Next year will also see the long-awaited return of Supercars to Seven. From 2021, Supercars will form a key part of Seven’s leading sports coverage into the future, with six Supercars races broadcast live and free on Seven, including the iconic Bathurst 1000, plus the Bathurst 12 Hour race. Highlights from other races of the Supercars Championship will be replayed on Seven and 7plus the same day of the race delivering a comprehensive and unbeatable experience for fans, for free.

Seven’s sport coverage in 2021 goes beyond the end of play. Having established itself as Australia’s undisputed No. 1 footy show, The Front Bar, featuring Sam Pang, Mick Molloy and Andy Maher, returns bigger and funnier than ever to cover the 2021 AFL season. Armchair Experts, Seven’s innovate social sports show, continues in 2021 with its AFL and NFL editions.