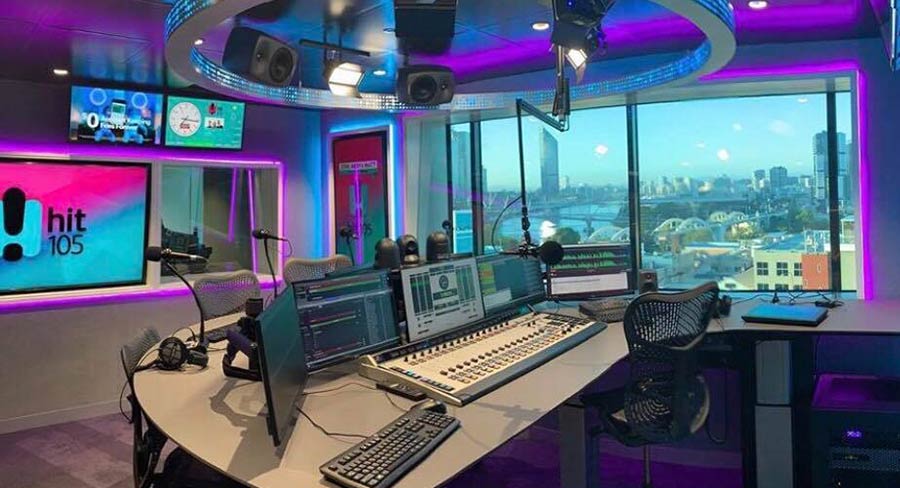 “The results were not unexpected given the challenging overarching economic influences”

Advertising revenue for metropolitan commercial radio stations contracted by 10.2% to $181.432 million in the September quarter of 2019, from $202.109 million a year ago, according to data compiled by Deloitte and released today by industry body Commercial Radio Australia.

“In response to this challenging environment the industry pro-actively launched a marketing initiative in August, alongside major radio advertisers including ALDI, Qantas and Coles Liquor to remind businesses of the effectiveness of advertising and the benefits of maintaining investment in marketing to grow brand awareness and revenues.

“The December quarter leading into Christmas is usually the busiest, and we hope to see the market stabilise before returning to growth.”

The Deloitte figures report actual revenue received by metropolitan commercial radio stations and include all agency and direct revenue.