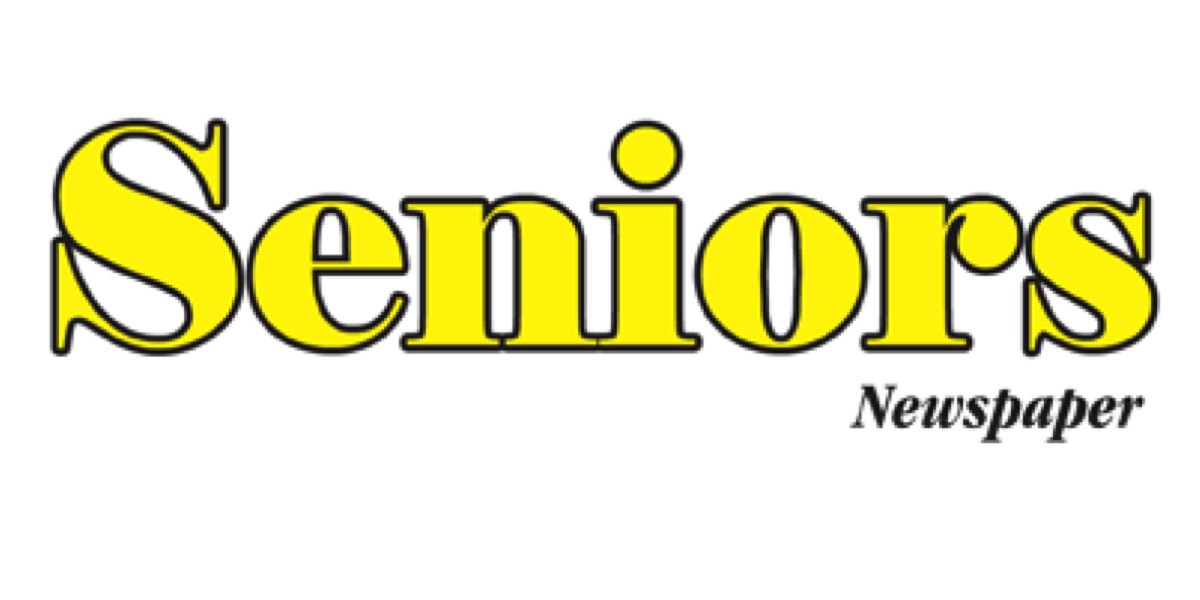 ARM has also announced a number of key appointments to support the expansion:

• Geoff Crockett has been appointed general manager – Seniors News Network responsible for the overall commercial operations of the network.

From 18 April, Seniors Newspaper will be available to the residents of Murwillumbah, Lismore and Kyogle in the Northern Rivers sweeping up the coastline to Evans and Tweed Heads while taking in areas such as Byron Bay, Ballina, Lennox Heads and Nimbin, with unique local news from the regions also available online at seniorsnews.com.au. From 16 May, the news network will be available to all Clarence Valley and Coffs Harbour residents across print, online and social platforms.

ARM acquired the 19-year-old, southeast Queensland-focused Seniors News Network in 2015 and has successfully refreshed and grown the network, expanding its print, online and social footprint across regional Queensland.