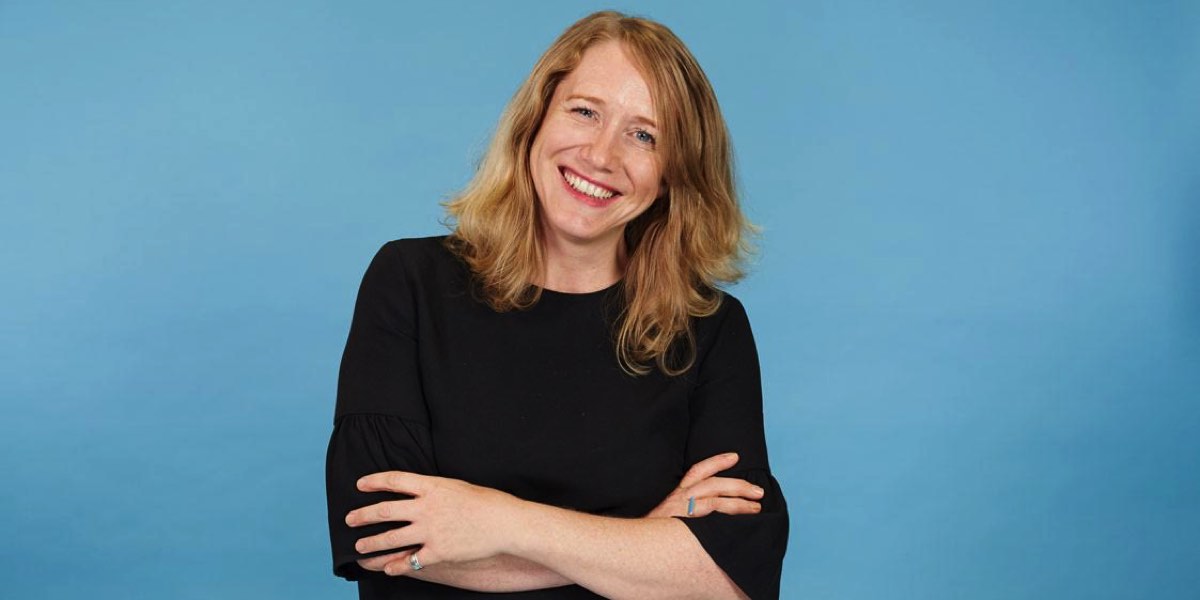 Mamamia today officially launches its podcast app which has been in the iOS app store for a few days, and has been tweaked by the team ahead of the launch.

Australia’s largest independent women’s website has invested a lot of money in the past 12 months to launch its podcast division.

Mediaweek spoke with Mamamia podcast content director Monique Bowley (in a Mediaweek podcast!) last year and at the beginning of this year former Mamamia editor Holly Wainwright moved across to be podcast GM.

“Launching podcasts was a big focus for the business last year and at the end of the year we hit our 1m download target. This year we have bigger plans and a bigger investment and there is now a team of four of us. We have podcasts studios in Sydney and Melbourne. We have six regular podcasts and by the end of 2016 we hope to have 12.”

The launch of the app is to make it as easy as possible for the Mamamia audience to listen to the recordings. “Women love the podcasts, but there is still a lot of confusion about how you get them and listen to them,” said Wainwright.

“At the moment the most effective way of promoting the podcasts is writing editorial stories about them on Mamamia.com.au which provides a link to the audio.”

Video is becoming more important for Mamamia too. “Mia has a series called No Filter which are interviews with prominent people and I do one called I Don’t Know How She Does It. We film all of those. We don’t publish all the video, but we use edited highlights to promote on social and to embed with stories.”

Wainwright works closely with the sales team, which is having increasing success finding sponsors. “This year we launched The Binge, a TV podcast, which has been sponsored by Nescafe. All of our podcasts are available for sponsorship.”

Advertisers are told that to-date Mamamia listeners have downloaded 2m podcasts, doubling the total downloads in the past four months. “Last week alone we had almost 100,000 downloads across the network. Our commercial partners are realising how our audience is growing. We offer them live reads that sit well with the contents of the podcasts and also offer branding rights.”

The brand’s flagship podcast Mamamia Out Loud talks about everything from politics, local and international, to celebrity.