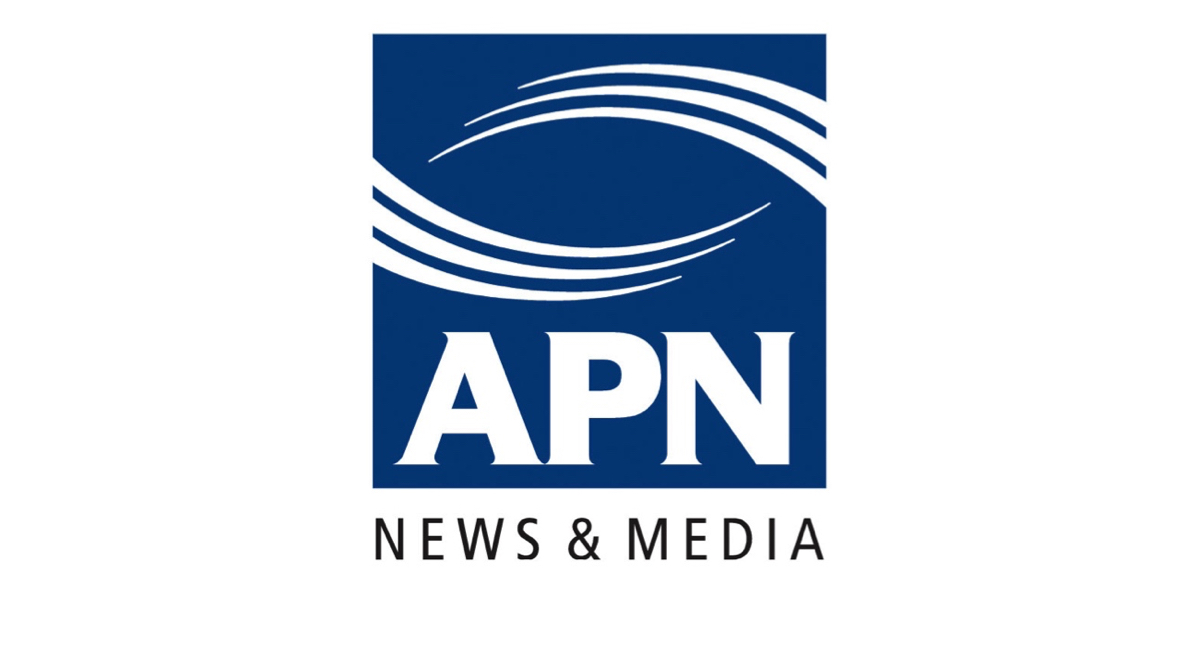 FY16 statutory revenue from continuing operations was up 15% to $298.6m

The year was impacted by significant transactional activity including the successful demerger of NZME on June 29 2016, the acquisition of the remaining 50% of Adshel for $268.4m and the acquisition of Conversant Media announced on October 25 2016, and the sale of Australian Regional Media (ARM) for $36.6m, completed on December 28 2016.

APN chairman Peter Cosgrove said, “APN has successfully executed on its plan of completely exiting traditional publishing, and increasing its exposure to the high-growth out‐of‐home sector. We now have full ownership of large, high-quality metropolitan media assets across radio and outdoor.

“APN is in terrific shape; we have strengthened the balance sheet, and our confidence in the future is demonstrated by the recommencement of dividends for the first time since 2012.”

APN CEO and managing director Ciaran Davis said APN is effectively a new business that over the last three years has gone from having one-third of revenues in growth assets to generating all its revenues across the high‐growth sectors of outdoor, radio and digital. 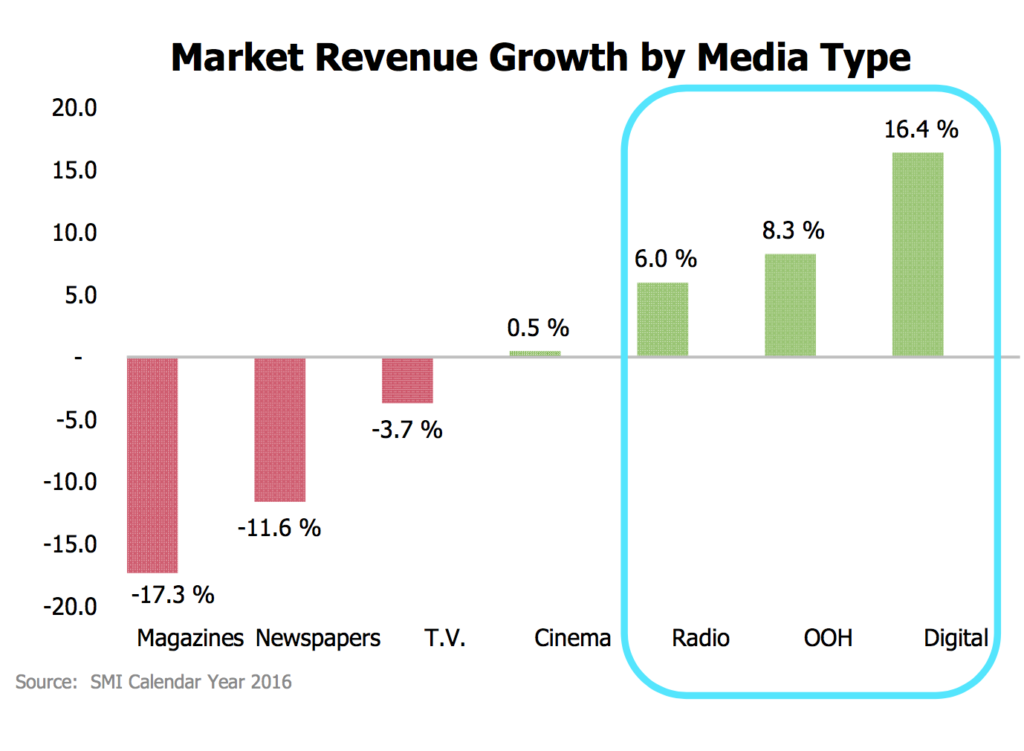 ARN continues to be a very successful and profitable business for APN delivering a 4% increase on EBITDA to $86.1m and a 2% revenue increase to $225.3m.

The result is in line with guidance provided to the market in October, and the lower than market revenue growth is largely attributable to challenges across Melbourne and Perth. A new commercial director has been appointed in Melbourne to help drive the KIIS and Gold brands, and in Perth ARN relaunched 96FM with a new format in January 2017.

• Above market revenue growth in Australia and New Zealand

• Australian market share in Roadside Other segment up 3.3 percentage points

• Digital sales now representing greater than 30% of total revenues in 2016.

As previously announced, Adshel has at least $50m capex planned for 2017, subject to success in several significant tenders.