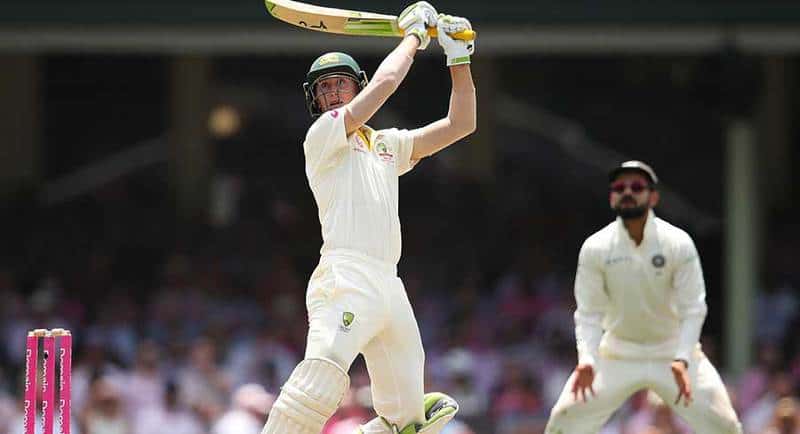 This will also extend to regional Australia where Sports Entertainment Network has exclusive AM and FM radio commercial radio rights to broadcast and syndicate its international and BBL cricket coverage.

“Through this COVID year, audiences have flocked to the comfort of sport in rare numbers and that will undoubtedly continue with cricket throughout the summer,” Whateley said.

“The Test series against India promises to be enthralling given the events of two seasons ago as Australia looks to put things right with a full strength and settled team against the might of Virat Kohli and his men.

“It will be our honour at SEN to share those compelling contests with audiences across the country,” he added.

Australia will host India this summer for four Tests, three ODIs and three T20s from November to January, while the BBL is scheduled to run from December to February.

SEN’s commitment to cricket will also include a dedicated junior cricket show, the Kid’s Edition and cricket.com.au’s new program The Scoop, to air on Sunday mornings.

“A thrilling summer of cricket promises much welcome relief in what has been a really tough year and we are excited to renew our partnership with Cricket Australia,” Giannopoulos said.

“Cricket has always been an intrinsic part of summer in Australia and this year promises many incredible matches which we look forward to broadcasting across the national SEN radio network and our regional syndicated broadcast partners.”

“We’re proud to deepen our partnership with Sports Entertainment Network, in what’s already shaping up as a massive summer of cricket.”

“SEN is increasingly becoming a go to destination for sports radio across the country, and we’re looking forward to hearing their experts cover what is going to be a compelling Test series against India.

“Taking the game to all parts of the country is crucial for the health of Australian cricket, and SEN’s syndication network will help take the game far and wide.”

All SEN coverage can also be streamed live on the SEN and CA Live app, along with sen.com.au and cricket.com.au.