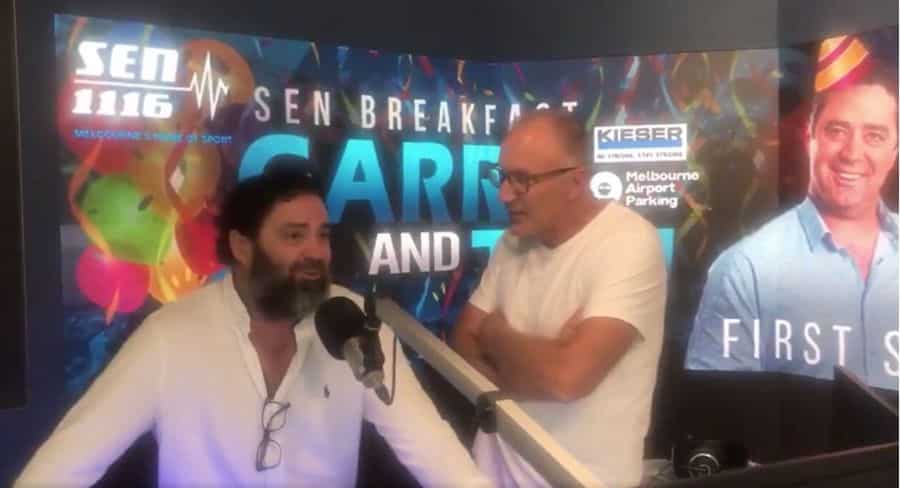 At SEN breakfast, hosts Garry Lyon and Tim Watson set the bar very high with a memorable first show for 2020. A bearded Garry Lyon said he hadn’t shaved since the end of the football season last September. The show covered the death of Kobe Bryant with interviews with SEN contributor Andrew Gaze and former breakfast show member Hamish McLachlan.

The highlight of the show was Tim Watson’s news about the person he called the next AFL media superstar – former Fremantle Docker’s coach Ross Lyon. Watson revealed that Nine has signed Lyon for his first job in the media as a panellist on the new Wednesday night edition of Footy Classified. The host of the new show will be Eddie McGuire. Putting the second edition of Footy Classified on a Wednesday moves it away from a head-to-head clash with Seven’s The Front Bar.

With some prodding from Lyon, Watson said it just might be possible that McGuire could also have the Monday Footy Classified hosting role in his sights. A job currently held by Watson and Lyon’s SEN boss Craig Hutchison.