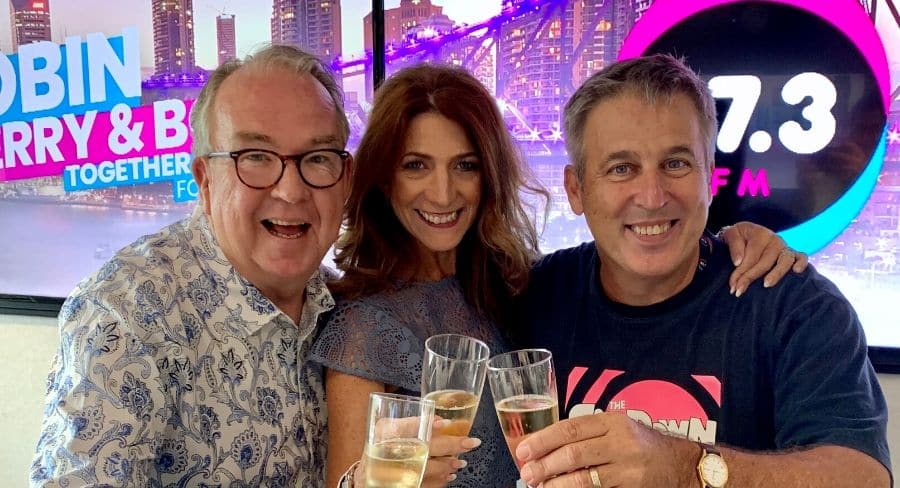 At 97.3 breakfast Robin Bailey admitted there were no hard feelings about her return to ARN. “They came to me,” Bailey said of her return to radio who was sacked from the station during contract negotiations.

When one listener expressed concerns that Bailey may again be hurt by the cut-throat nature of the radio industry, Bailey replied: “I’ve been doing this for 30 years and sadly the awful cut-throat nature of this industry hasn’t changed in all that time but here’s how I look at it – five years ago being ‘walked’ from a station would have definitely been the worst thing that could happen, but then in my world some far more awful things occurred. Now I see life as the roller coaster it is and enjoy the ride for all its twists and turns. I truly believe things happen as they are meant to and there are stronger things at play, so I do my best with an open heart and believe that it will all be OK.”