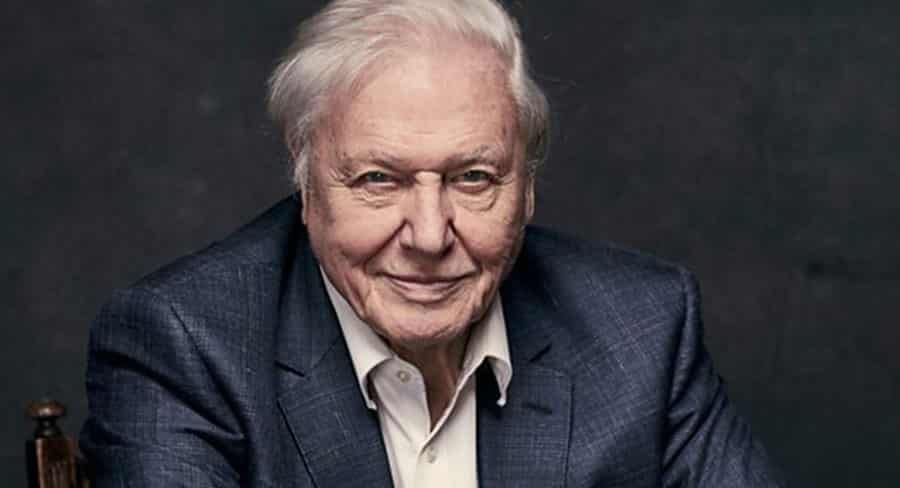 Sir David Attenborough will be narrating a new series on Nine exploring the way colour is intimately connected to almost every story nature has to tell.

Life in Colour presented by David Attenborough is a three-part co-production between Australia and the United Kingdom that will go to air on Nine early in 2021 as part of a co-ordinated worldwide premiere.

Production on the series has commenced, and Australian filming locations include Adelaide River (NT); Sydney and Thredbo (NSW); and around Lizard Island and the Channel Country (QLD).

Patrick Holland, Controller, BBC TWO, said: “Any series authored by Sir David is very special and this promises to be exceptional. I am looking forward to seeing the combination of innovative photography and rich analysis to explore the role colour plays in animals’ lives.”

Head of Documentary at Screen Australia, Bernadine Lim, said: “This is a prestigious opportunity for local production company SeaLight Pictures to work on a large-scale co-production with global reach. The series will leave an enduring legacy for our national identity through innovation and scientific insights as it presents a new way of seeing and understanding Australia’s unique fauna.”

The key creative team includes Colette Beaudry (Shark Exile; Can We Save the Reef?), Sharmila Choudhury (Attenborough and the Giant Elephant), Stephen Dunleavy (Tasmania: Weird and Wonderful), Adam Geiger (Can We Save The Reef?), Nick Green (Seven Worlds, One Planet) and Sally Thomas (Attenborough and the Sea Dragon). Colette Beaudry and Stephen Dunleavy are on board as executive producers.

Life in Colour is an Australia-UK co-production between SeaLight Pictures and Humble Bee Films for Netflix, the BBC, the Nine Network and Stan, with principal production investment from Screen Australia, in association with Create NSW. Flame Distribution will manage international sales.

The series will also be available globally for Netflix members outside the UK, Ireland and Australia.