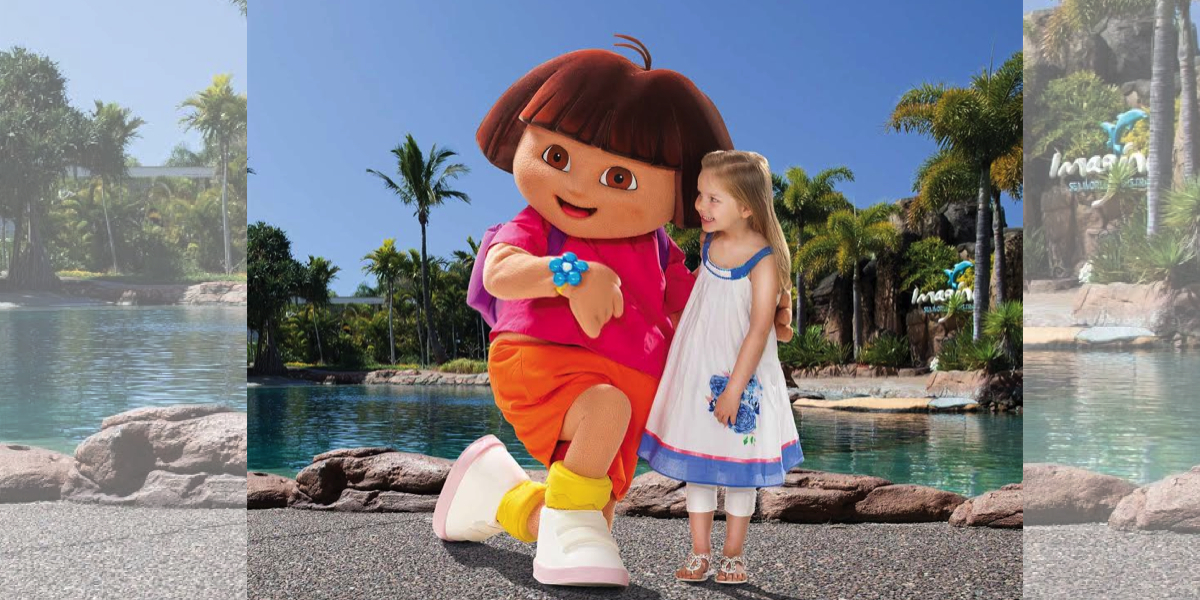 Sea World has announced a new multimillion-dollar kids and family area to be themed around some of the world’s best known and most loved Nickelodeon characters.

Opening late-2015, Nickelodeon Land will include four new kid-friendly rides and feature Sea World’s first ever mini rollercoaster, set to draw a new generation of thrill-seekers to the park.

The new attraction will be an extension of Nickelodeon’s existing partnership with Sea World, which includes a Dora Live Show, Nickelodeon character appearances and a Nickelodeon retail store. It will be Village Roadshow Theme Parks’ (VRTP) third major investment into children’s attractions in the last 12 months following on from Junior Driving School at Warner Bros. Movie World and Wet’n’Wild Junior at Wet’n’Wild Gold Coast.

Additionally, it will be Nickelodeon’s second major VRTP launch in the last two years, which includes the launch of Nickelodeon Beach at Wet’n’Wild Sydney.

“Nickelodeon Land is going to be our family area filled with fun and entertaining attractions, including Sea World’s first ever mini rollercoaster and some of our guests’ favourites like the iconic carousel.

“This new multimillion-dollar precinct will also be the hub for our Nickelodeon character appearances and shows, including SpongeBob SquarePants, Teenage Mutant Ninja Turtles, Dora the Explorer and Boots.”

Gerald Raines, senior vice president for Global Nickelodeon Recreation Partnerships, said:
“Nickelodeon Land is an exciting opportunity to expand our family entertainment offering at Sea World and overall recreation business in Australia. It is an attraction that will provide an all-encompassing Nickelodeon experience that the entire family can engage in and enjoy.” 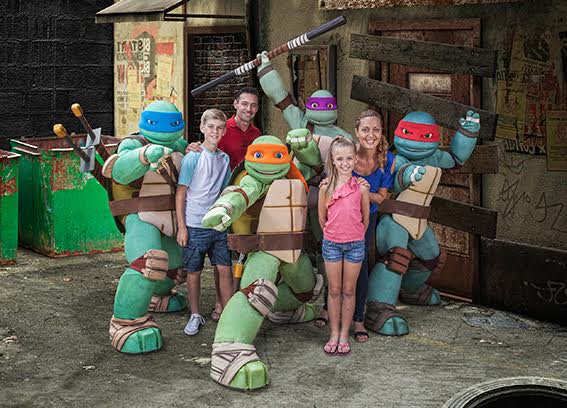