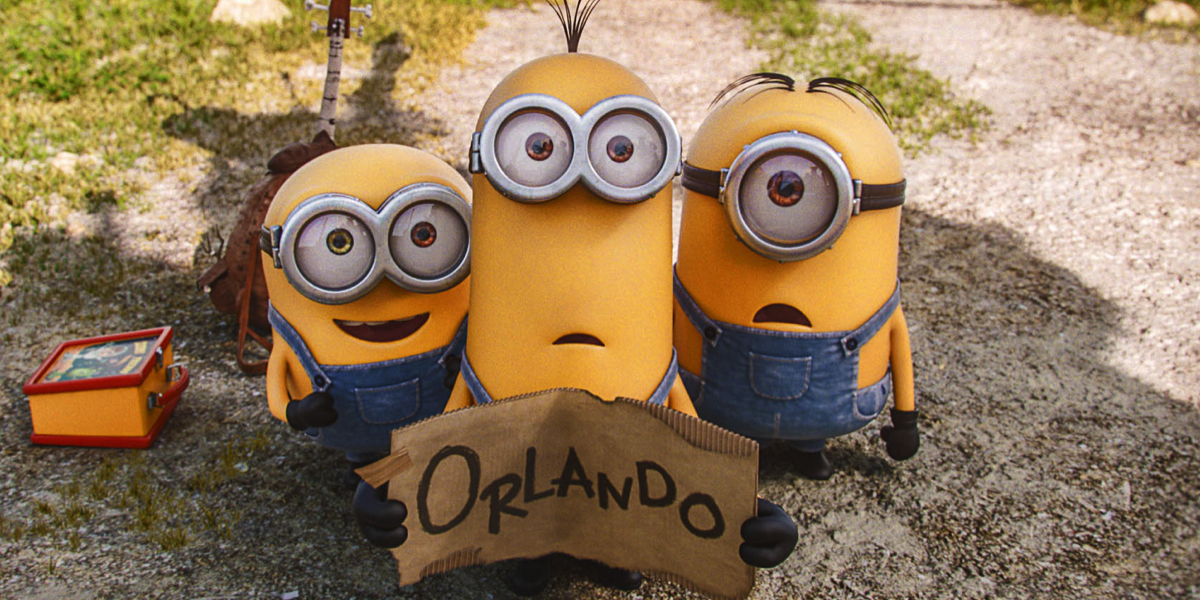 Box Office: Jurassic World hits $30m as Minions & Inside Out make it a $23m weekend

As total weekend tickets sales pushed above $23.3m, Jurassic World held firm as the biggest earner with a second weekend take of $9.87m and a massive second weekend screen average of $16,341 as the total screens remained just over 600. Jurassic World has stormed to a total of $30.23m before the end of its second full week with school holidays looming.

The $23.3m top 20 weekend was up on last week and the best since the opening weekend of Fast And Furious 7 with $26.58m and the second-best since January.

On many other weekends either Minions, with its $5.87m debut, or Inside Out, with its $3.58m debut, could have led the box office. However this week the animated movies have had to settle for #2 and #3 respectively as they go head-to-head with the dinosaurs.