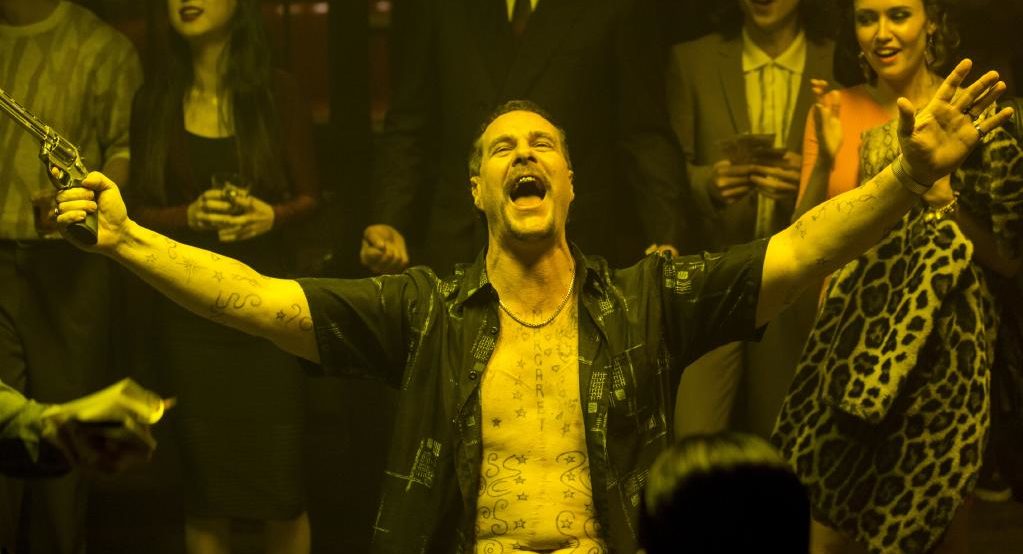 Created by Screentime, producers of the Underbelly franchise, this two-part miniseries will, for the first time, explore the dilemma faced by this notorious criminal as he struggled to reconcile his two competing identities – Chopper, the colourful underworld figure, and Mark Brandon Read, the man who craved a quiet life far from the public arena.

Peter Andrikidis, who helmed several episodes of Fat Tony & Co. as well as the seminal season of Underbelly, will direct the miniseries, which has been written by Justin Monjo. Underbelly aficionados, cinematographer Joe Pickering and production designer Paddy Reardon, will also return.

“With this new take on the Mark ‘Chopper’ Read story Screentime is delighted to be reuniting our ‘A-team’ for a mesmerising miniseries which will bring the fourth instalment of Underbelly Files to Nine for 2018, in classic style,” Bob Campbell said.

Nine’s Andy Ryan and Jo Rooney said: “As a hardened gangster and loving family man, ‘Chopper’ Read was one of Australia’s most complex and compelling crooks. Prepare to be shocked and entertained as Aaron Jeffery brings a whole new dimension to the Chopper legend, supported by many of Australia’s finest actors.”

Underbelly Files: Chopper, a Screentime production in association with Nine Network, will be filmed on location in Melbourne throughout August and go to air on the Nine Network next year. International distribution will be through DRG.